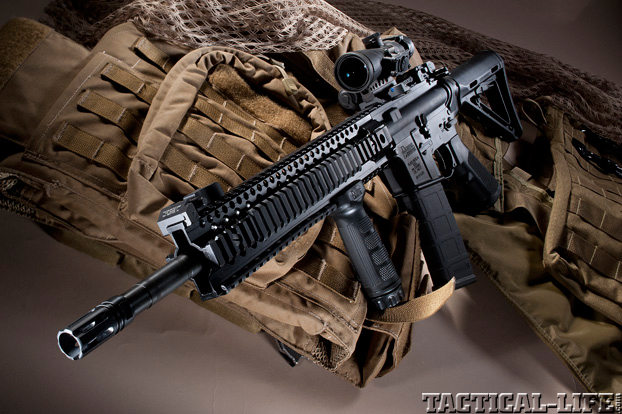 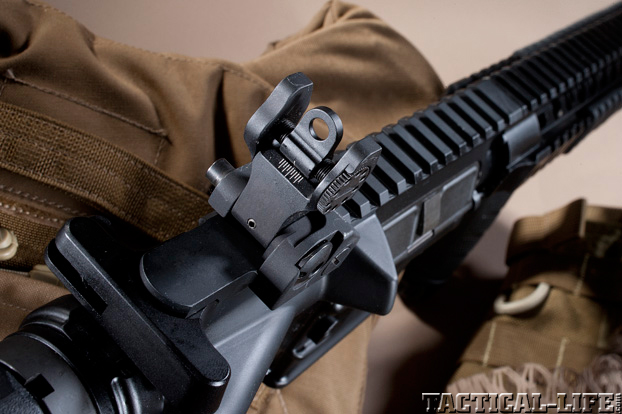 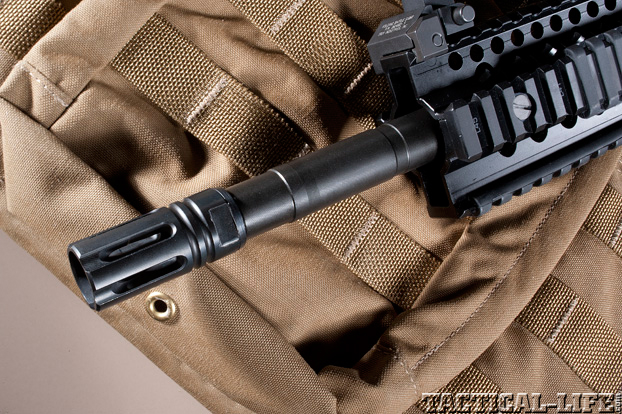 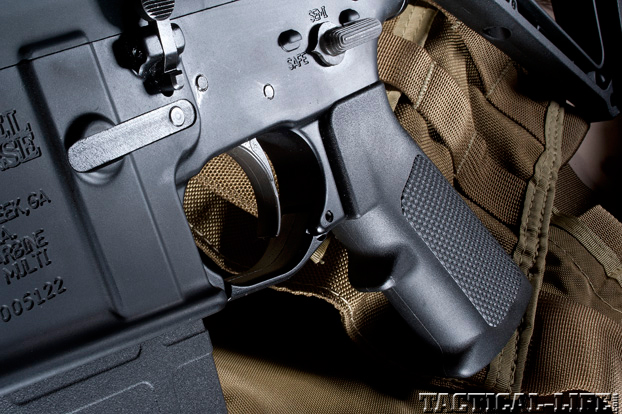 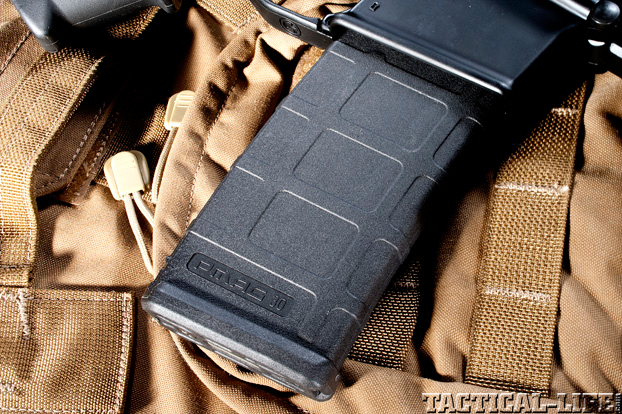 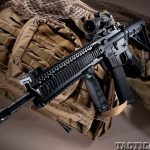 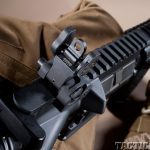 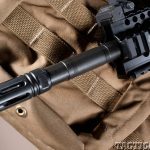 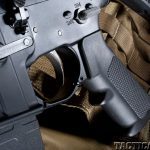 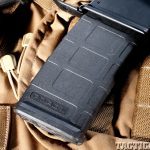 With so many companies making so many AR variations, it can be difficult for a company to break out of the pack. One company has established an identity and reputation that can be best described by the military term Tier 1. Marty Daniel founded Daniel Defense in 2000 with only one product, a lowly sling adaptor. Interestingly, what brought Daniel Defense to the forefront of the military market was when the Army Marksmanship Unit adopted the Daniel Defense M4 rail for the new Designated Marksman Rifle Program. The company then went after a U.S. Special Operations Command (USSOCOM) project. After extensive testing, USSOCOM selected Daniel Defense as the sole source provider for rails. As this is written, more than 15,000 Daniel Defense MK18 rails have been delivered to USSOCOM and other military units.

Daniel Defense has grown from humble beginnings to a staff of over 130 employees. While keeping their original 38,000-square-foot facility in Black Creek, Georgia, the company will be opening a 90,000-square-foot production facility in South Carolina in late 2012. What sets Daniel Defense apart from others is the company’s total commitment to quality. To that end, Daniel Defense manufactures, in-house, nearly every component of their rifles. This not only includes the barrels, upper and lower receivers, and fire control parts—it even extends to pins and detents.

M4 Series
The DDM4 Rail is now standard on all Daniel Defense rifles, with the exception of the M4 V7 models. The DDM4 features a new patented “Bolt-Up” system that requires only four bolts. In addition, the lower rail is set closer to the barrel to improve ergonomics, and front and rear sling adaptors are standard. At this time, the DDM4 rail is only available on complete rifles and is not offered as a separate item for aftermarket sale.

The heart of every Daniel Defense rifle is a quality barrel. All Daniel Defense mil-spec barrels are cold-hammer-forged (CHF) through intense hydraulic pressure that is applied at opposing angles by carbide-steel hammers. During the hammering process, a mandrel is inserted into the bore. The hammers shape the barrel’s chamber, lands and grooves around the mandrel, creating a defect-free bore and consistent chamber. Every barrel is MP-tested to ensure there are no hidden flaws or fractures.

Daniel Defense has an extensive lineup of complete rifles with a variety of options. All of the rifles are equipped with an M16 bolt carrier group that meets all military specifications. The M4 V1 is the flagship of the line and features a 16-inch CHF barrel with a carbine-length gas system. The V1 has a 12-inch DDM4 Rail that allows for the mounting of accessories in front of the fixed M4 front sight. The compact rear sight is a fixed Daniel Defense design that uses an A1.5 aperture. The V1 offers the options of a medium contour or lightweight barrel profile. The V1 is the rifle that former Special Forces operator, Larry Vickers, prefers. The V1 is available with either an M4 or a lightweight-profile barrel.

The M4 V5 has a mid-length gas system with a 12-inch DDM4 Rail. Options include a government- or lightweight-profile barrel and fixed sights. New for 2012, the M4 V5 300 BLK has the same features as the V5 but is chambered in the ever-popular 300 AAC Blackout. If that weren’t enough, the M4 V7 model is also new. The V7 features a government profile or lightweight barrel and an option of sights. However, the V7 uses the new Modular Float Rail. This new handguard is 12 inches long and is comprised of a vented round tube with a full rail at 12 o’clock and short sections of rail at 9, 3, and 6 o’clock. The V3 and V7 are also offered in the popular 6.8 SPC.

Finally, Daniel Defense offers the MK18 SBR that is a semi-automatic clone of the current USSOCOM platform. The MK18 features a 1-in-7-inch-twist, 10.3-inch barrel with RIS II rail system. I recently evaluated the MK18 and found the little SBR to be well suited for an entry weapon, protective details and other confined areas.

Lighter, Stronger, Better
In addition to complete rifles, Daniel Defense also offers the V1 through V7 and the MK18 as an upper receiver group. For those customers who are building a custom rifle or upgrading an existing rifle, the company offers their complete line of rails, sights, mounts, and muzzle brakes as separate items.
Daniel Defense has proven that they are not “just another rifle company.” Their products, trusted by the most elite warriors, are in use across the country and the globe. Marty Daniel understands that when his rifles are called on, lives are at stake. It is a responsibility that he does not take lightly. The company has adopted the slogan of “Lighter. Stronger. Better.” I can’t think of a better description. 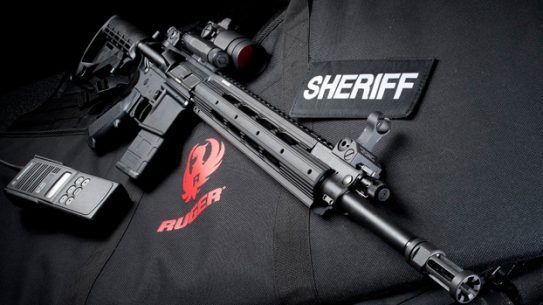 The piston-driven Ruger SR-556E rifle carries all the right essentials and adds to the...