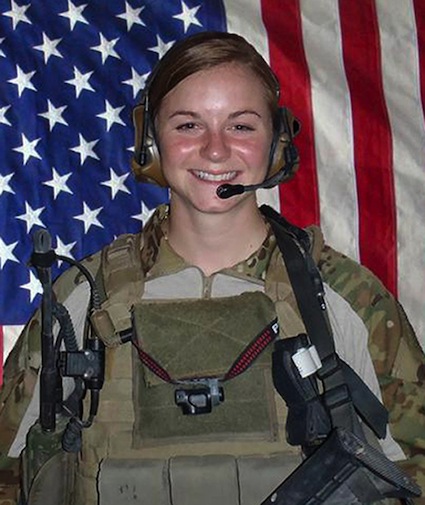 This undated photo provided by the North Carolina National Guard shows 1st Lt. Ashley White from Alliance, Ohio. White was killed Oct. 22, 2011, by an improvised explosive device in Kandahar province, Afghanistan. Last weekend, White died in combat in southern Afghanistan, the first casualty in what the Army says is a new and vital wartime attempt to gain the trust of Afghan women(AP Photo/North Carolina National Guard)

Army 1st Lt. Ashley White died on the front lines in southern Afghanistan last weekend, the first casualty in what the Army says is a new and vital wartime attempt to gain the trust of Afghan women.

White, like other female soldiers working with special operations teams, was brought in to do things that would be awkward or impossible for her male teammates. Frisking burqa-clad women, for example.

Her death, in a bomb explosion in the Taliban heartland of Kandahar, demonstrates the risks of placing women with elite U.S. special operations teams working in remote villages.

Military leaders and other female soldiers in the program say its rewards are great, even as it fuels debate over the roles of women in combat.

“We could do things that the males cannot do, and they are starting to realize that,” says Sgt. Christine Baldwin, who like White was among the first groups of women deployed to Afghanistan this year as specially trained “cultural support” troops.

Male soldiers often cannot even speak to an Afghan woman because of the strict cultural norms that separate the sexes and the tradition of women remaining behind closed doors most of the time.

Forcing the issue has yielded only resentment, military officials say, and has jeopardized the trust and cooperation of villagers. From the start of the war 10 years ago, Afghans have especially resented the practice of “night raids” in which male foreign soldiers enter and search homes, the traditional sanctum of women. 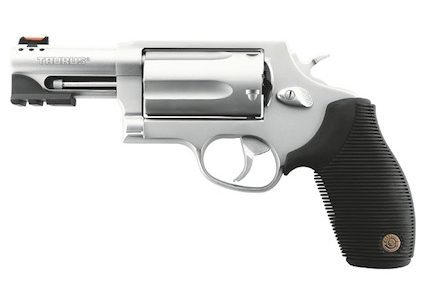