“Every program imaginable is subjected to this very, very hard scrutiny that is under way right now as part of the budget process,” Morrell said at today’s Pentagon briefing. “We are still very much in the midst of that process.”

Morrell responded to questions about news reports that the White House had directed the Pentagon to delay buying new aerial tankers. He acknowledged that the Office of Management and Budget has weighed in on the tanker issue, but clarified that OPM merely suggested options to consider during the fiscal 2010 budget process.

“I can assure you that no decisions have been made about any one of the programs that are under review,” Morrell said. “If you hear contrary, you’re hearing false information.”

Gates’ decisions, when made, will be “based upon what is in the best interest of our nation’s security,” Morrell said.

“He will make recommendations to the president according to that fundamental tenet of this process,” he added. “And ultimately, it’s up to the president and the Congress to decide if they want to adhere to his advice.”

The secretary also is approaching the upcoming Quadrennial Defense Review with an open mind, Morrell said.

A central concept to be reviewed is the so-called “two-war doctrine,” Gates said during an interview yesterday with National Public Radio.

“Our military planning … going back at least 20 years has been to have the ability to fight two major combat operations simultaneously,” the secretary said. He explained that the doctrine calls for one of those fights to be “an aggressive effort,” while the other is put on hold until the job can be finished.

“I think one of the central questions that this department will face in the Quadrennial Defense Review, which will begin shortly, is whether that model makes any sense in the 21st century,” Gates said. The QDR will help determine “whether what may have fit in a Cold War environment or an immediately post-Cold War environment really has application to today’s world,” he said. 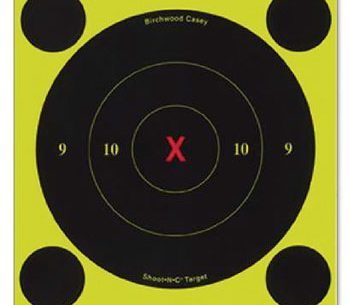