“The most common injury that we see is, of course, traumatic brain injury,” said Dr. Lucille Beck, chief consultant for rehabilitation services for the Veterans Affairs Department, in a July 16 “Dot Mil Docs” interview on Pentagon Web Radio. “We have statistics from the Army and the Defense Veterans Brain Injury Center, and they are reporting about 52 percent of patients who are exposed to blast injuries and are admitted to Walter Reed Army Medical Center have a brain injury.”

A survivor from an explosion can have burns, inhalation injuries and trauma to multiple body parts and organs, depending on the force of the blast, distance from the blast site and other factors, Beck said.

Traumatic brain injury frequently occurs as part of polytrauma, a medical term that means multiple traumatic injuries, at least one of which is life-threatening. The combination of injuries may include amputation, auditory and visual impairments, spinal cord injury, post-traumatic stress disorder and other medical problems.

“Everything that we do is mediated by the brain, [so] recovery of the brain and rehabilitation of the brain injury is crucial [and] critical to all of the [patient’s] rehabilitation,” she said. With that in mind, she added, what used to be called brain-injury centers have been expanded into polytrauma centers.

To meet its commitment of providing the best rehabilitative care possible, Veterans Affairs officials have developed the Polytrauma System of Care, designed to provide lifelong support and care during all phases of rehabilitation and recovery. VA has polytrauma rehabilitation centers in Minneapolis; Palo Alto, Calif.; Richmond, Va.; and Tampa, Fla.

Servicemembers and veterans dealing with traumatic brain injuries and polytrauma benefit from the Defense and Veterans Brain Injury Center, a collaborative effort that began in 1992 to provide state-of-the-art clinical care, education, and research for servicemembers and veterans with traumatic brain injury. To meet a congressional mandate, a network was created that now includes 19 sites around the world, said Air Force Col. (Dr.) Michael S. Jaffee, national director for Defense and Veterans Brain Injury Center, who participated with Beck on “Dot Mil Docs.”

“It has been interesting and exciting to be a part of the evolution of knowledge that we gained over the past several years,” Jaffee said. “The traditional, conventional wisdom was that the more severe the injury, the worse was the prognosis in terms of returning to your baseline. Through the application of early intervention and advanced techniques, we have been able at times to enhance positive outcomes in severely injured patients beyond what would be expected.”

“We have a lot of other research initiatives going on both in [the Defense Department], the VA, and civilian partners looking at the emerging technologies and therapies,” Jaffee said. “[We are] looking at some of the latest advances where technology is helping to push the envelope and enhance the prognosis.”

The collaboration has been extended to other federal agencies, such as the departments of Labor and Education, the National Institutes of Health and the Centers for Disease Control, he added.

Some NATO allies have adopted the centers’ guidelines for the management of traumatic brain injuries on the battlefield, he added.

“I think the collaboration between the [Defense Department] and VA has had a lot of impact in development, and in many ways has had a worldwide impact based on the synergy that we have been able to provide in clinical care, research and education under one roof,” Jaffee said.

WASHINGTON, July 20, 2009 – More than half of U.S. servicemembers seriously injured in… 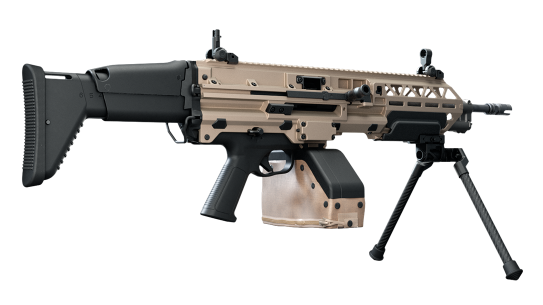 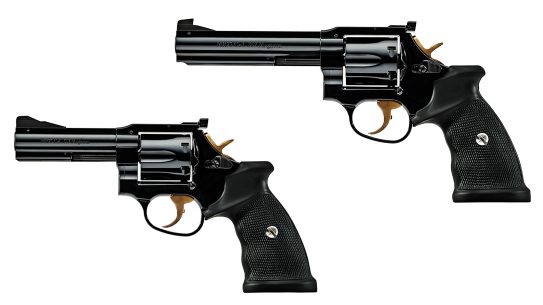 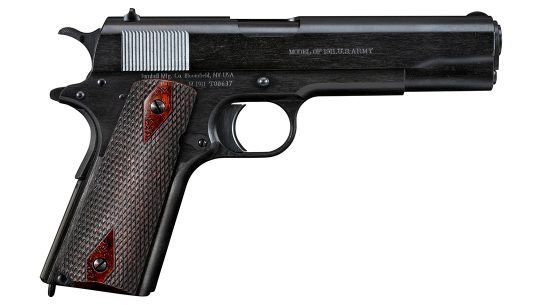 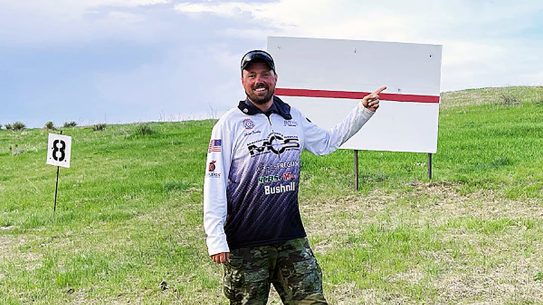