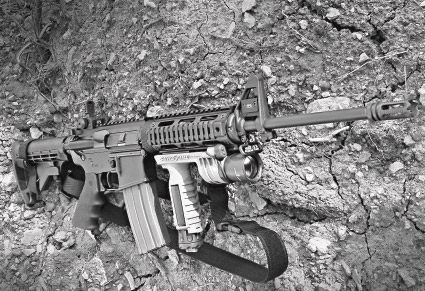 I recently received a press release announcing the availability of a new AR-style patrol rifle. After yawning, I noticed the name of the maker and took some notice. It was the XM16E2 I was issued in basic training back in 1972. Apparently, the first AR-variant used in combat was designated as the XM16E2, X meaning experimental. The XM16E1 had the forward assist and E2 had the birdcage flash suppressor. The E2 meant this gun was the second variation of the M16 rifle and it was adopted as the M16A1. Since then, the barrel got heavy, the rear sight was made adjustable for elevation as well as windage and the name changed to the M16A2.

Apparently, our XM16E2s were designated for basic training companies by the time I’d entered the service. I later found out that M16A1 rifles had been in service overseas for some years. 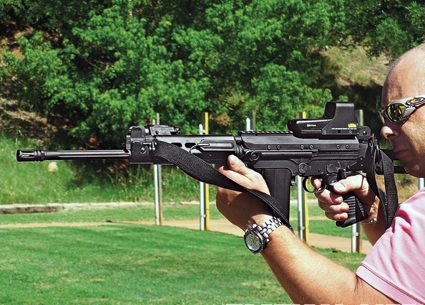