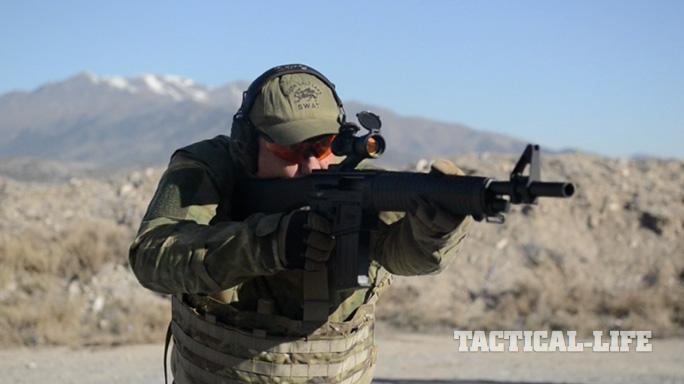 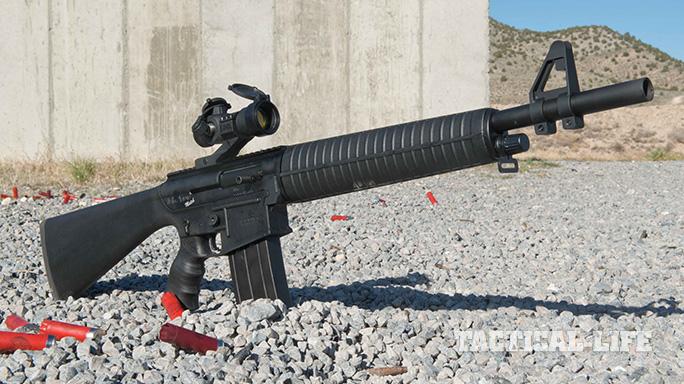 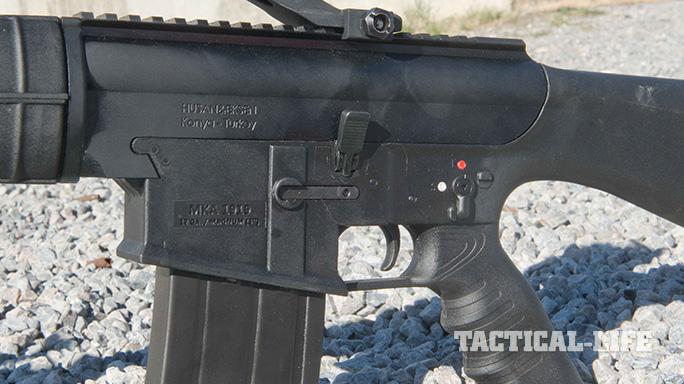 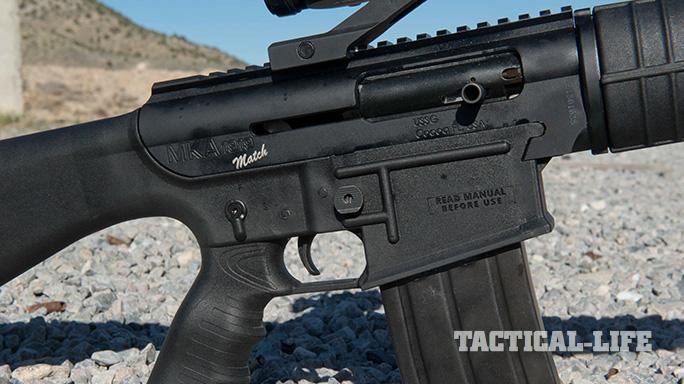 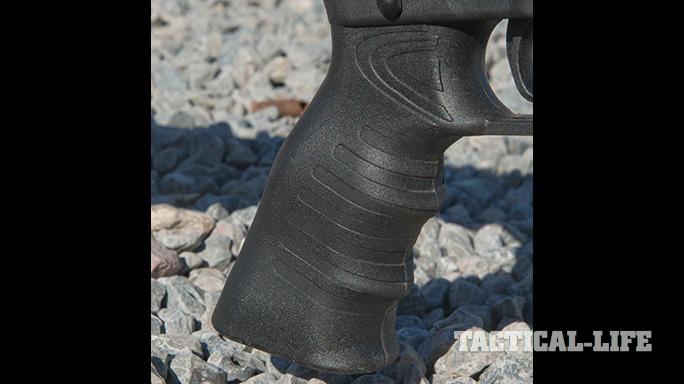 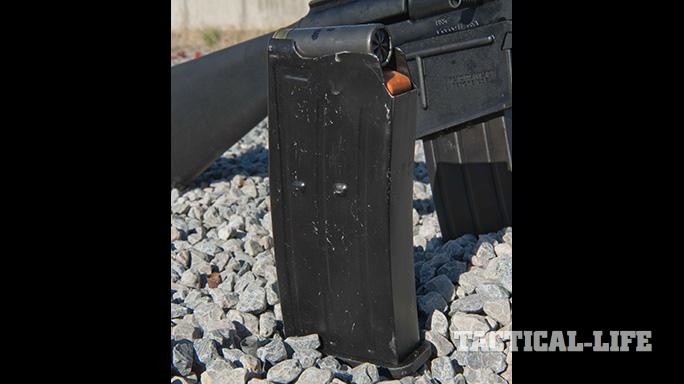 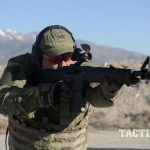 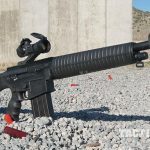 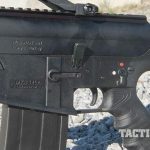 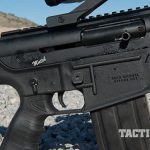 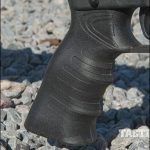 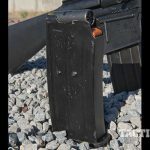 One of the most common criticisms of tactical or duty shotguns is the need to learn a new system of operation. Each is a bit different, and most bear little resemblance to any currently fielded rifles, especially AR-15s.

The Akdal MKA 1919 answered this problem nicely; it’s a shotgun that all but matches the controls and overall operation of the AR. Popular among many competitors, this AR-style shotgun is catching on with police departments, too.

The latest version, the MKA 1919 Match from European American Armory (EAA) Corporation, takes this shotgun to another level, offering even more features.

Some of the MKA 1919 Match’s upgrades and improvements include an ambidextrous safety, an extended bolt release, an extended magazine release, a redesigned bolt, locking block and action block, a floating metal feed ramp, two gas rings (for heavy or light loads) and an easy takedown system. Designed to win any 3-Gun match right out of the box, the MKA 1919 Match is also well suited to any duty use.

I recently got a chance to test this shotgun, and its similarity with the AR platform makes it easy to learn the MKA 1919’s proper operation. The safety and bolt release are in the same place and operate similarly. The only real difference is the lack of a top-mounted charging handle; instead you have a large charging handle on the right side. During testing, magazines inserted easily, and the bolt locks open after the last round in the mag.

Take a quick look at my short video using slugs and several popular rounds for use in practice and competition, and keep your eyes peeled for a full review in an upcoming issue of TACTICAL WEAPONS. To subscribe, visit Tactical-life.com/subscribe.

For more information on the MKA 1919 Match from EAA, please visit EAAcorp.com. 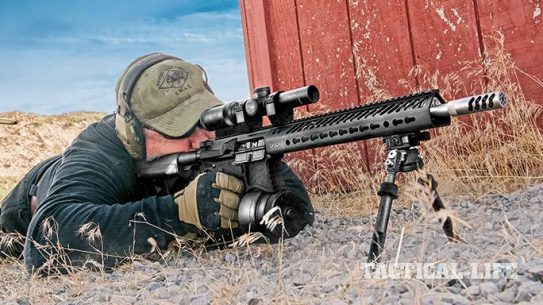 If you’re seeking the Holy Grail of AR accuracy, Seekins Precision is the place...