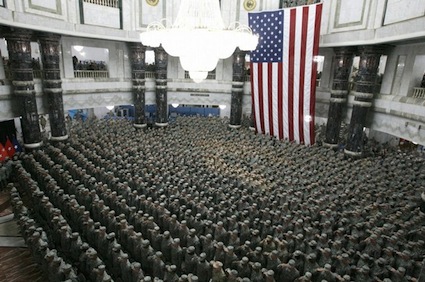 Just outside the palace, American troops whacked golf balls into man-made lakes or fished for carp, while others sat down with a cigar and a can of nonalcoholic beer hoping for a respite from incoming rockets or mortar shells.

On Friday, the base that at its height was home to 46,000 people was handed over to the Iraqi government as part of American efforts to move all U.S. troops out of the country by the end of the year.

“The base is no longer under U.S. control and is under the full authority of the government of Iraq,” said U.S. military spokesman Col. Barry Johnson. He said that by 2 p.m. on Friday, there was no longer any U.S. troop presence at the base. 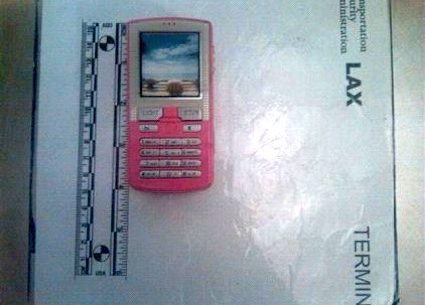