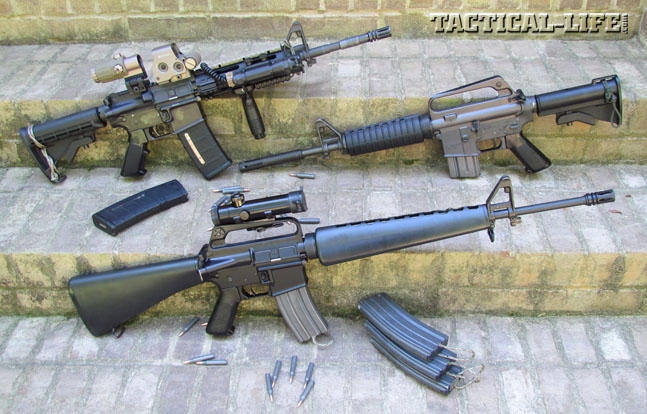 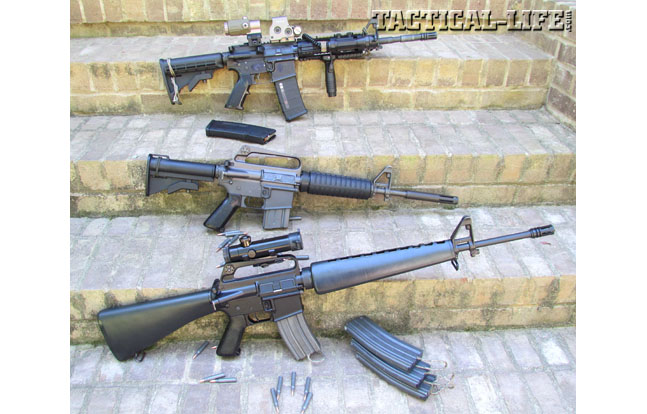 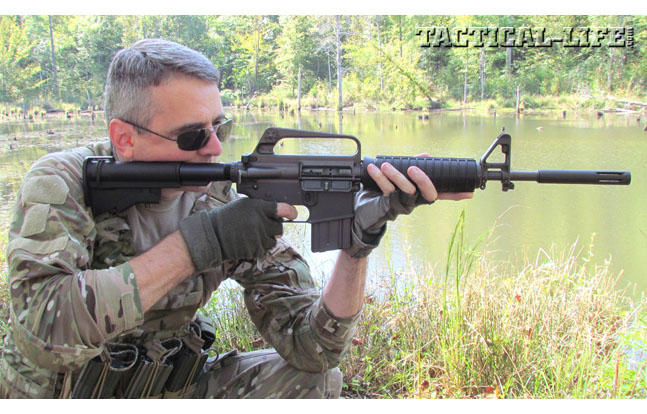 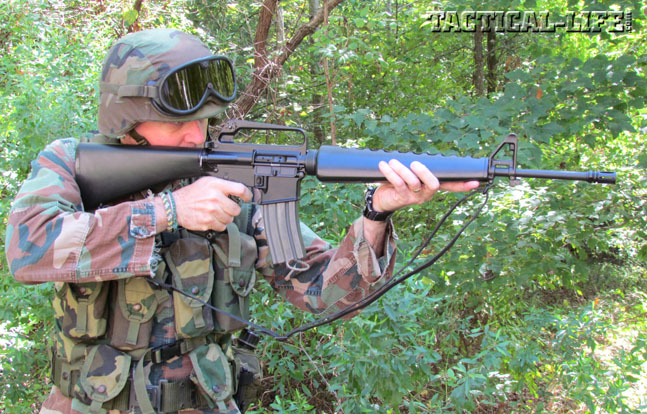 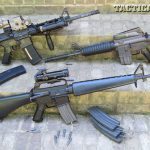 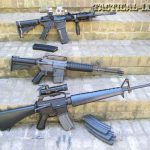 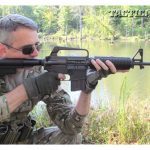 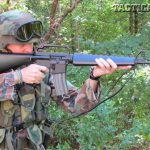 As author Will Dabbs, MD, writes in the upcoming April 2014 issue of SPECIAL WEAPONS FOR MILITARY & POLICE, “The 5.56mm M16 rifle was the object of enormous debate in the first few years after its introduction. Rumors and flat-out falsehoods abounded, both in the popular media as well as the gun press. Politicians got involved and, in some cases, American soldiers died. Reports of the efficacy of the then-revolutionary, high-velocity, .22 caliber round ranged from hopelessly inadequate to unimaginably devastating. In the intervening 50 years or so, the round and the weapons that fire it have been revolutionarily remained.

“Eugene Stoner was, by all objective accounts, a visionary. As a speculative venture while working for the Fairchild Engine and Aircraft Corporation in California in the mid-1950s, he designed the earliest iteration of what would eventually become the M16. Applying aluminum casting technology and advanced polymer science perfected for the aircraft industry in World War II, Stoner designed an elegant, lightweight rifle that rethought what it meant to be a military weapon. Where everybody else in the world used Parkerized steel and walnut, Stoner instead used aluminum and plastic.”

To read more, check out the April 2014 issue of SPECIAL WEAPONS FOR MILITARY & POLICE, available on newsstands and digitally February 18, 2014. To subscribe, go to https://www.tactical-life.com/subscribe/special-weapons-for-military-and-police 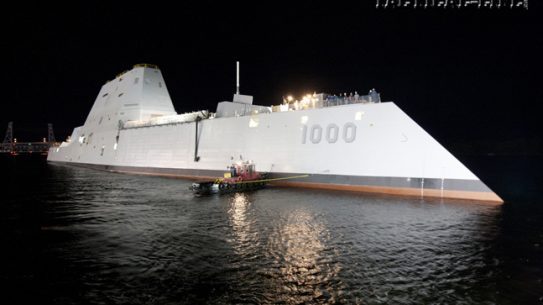