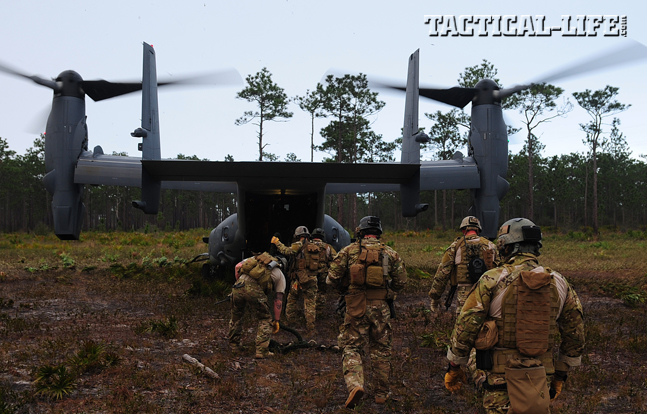 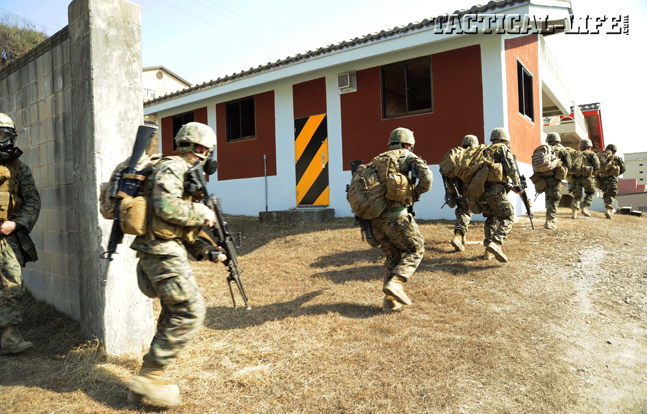 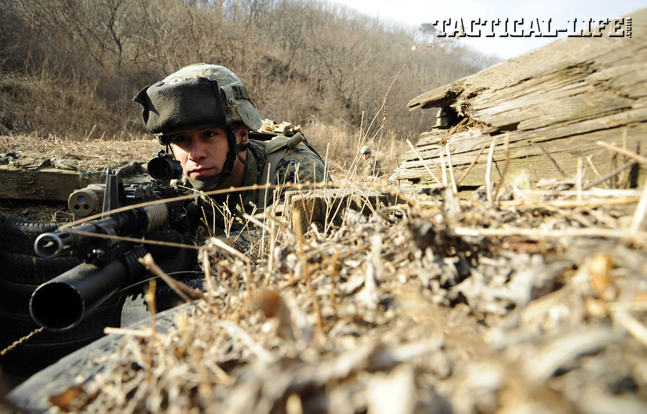 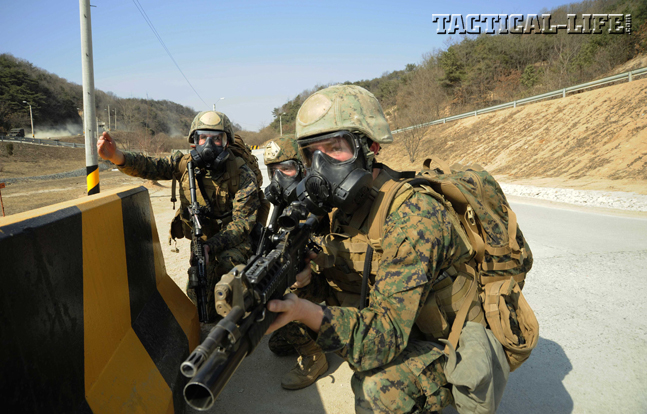 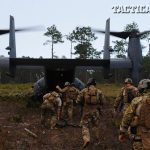 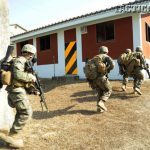 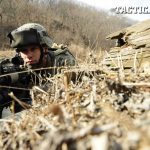 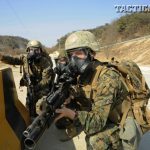 In the upcoming April 2014 issue of SPECIAL WEAPONS FOR MILITARY & POLICE, author Donald J. Mihalek writes, “Last year when the U.S. Embassy was attacked in Libya and the local security forces couldn’t figure out what to do, the Pentagon made one call and dispatched 50 of its most elite warriors to that hot spot to secure the embassy and evacuate the remaining U.S. personnel. The warriors that answered the call were the Marines of the Fleet Antiterrorism Security Team, or FAST.

“According to the Marine Corps, after a series of deadly attacks on Americans in the ’70s and ’80s, the President is- sued a directive to all branches of the military to enhance their capabilities in the field of antiterrorism. In 1987, the Marine Corps responded to this directive and formed two FAST companies.

“FAST companies are equipped and ready to perform short-duration security missions at the direction of the Chief of Naval Operations. These Marines are called on to protect forces and installations when a heightened security threat requires it. Since then, FAST companies have responded to almost every major terrorist event or combat operation the United States has been involved in. This included responding to New York City to perform security operations for the USNS Comfort after the 9/11 terrorist attacks.”

To learn more about our FAST Company Marines, check out the April 2014 issue of SPECIAL WEAPONS FOR MILITARY & POLICE, available on newsstands and digitally February 18, 2014. To subscribe, go to https://www.tactical-life.com/subscribe/special-weapons-for-military-and-police 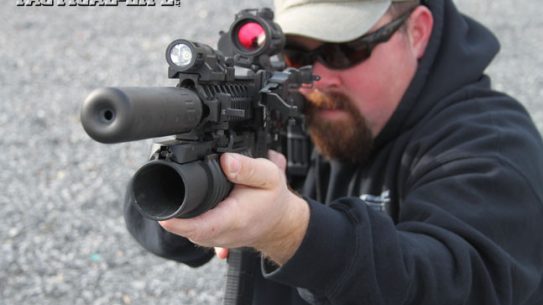