Vice Chief of Staff Gen. Peter Chiarelli told the Airland subcommittee that the BCT Modernization Strategy is expected to enhance network capabilities and use advancing technology to give Soldiers an advantage over the enemy.

Chiarelli said the Army is applying lessons learned from the past seven years of combat to improve tactics, training and equipment.

“In every aspect of the Army’s modernization strategy, our purpose is to improve Soldiers’ survivability and ensure they are able to maintain a decisive advantage over whatever enemy they may face,” Chiarelli said. “We are adamant, and I know that the members of this esteemed committee are equally adamant that we never want to send our Soldiers into a fair fight.”

The BCT Modernization Strategy will replace the Future Combat Systems. Portions of the FCS program were cut from the fiscal year 2010 budget, specifically the eight FCS manned ground vehicles, including the Non-Line-of-Sight Cannon.

The budget accelerated the fielding of spin-outs to all 73 BCTs starting in FY2011. Other parts of FCS will transition to the BCT Modernization Strategy, most notably the network.

Lt. Gen. N. Ross Thompson III, military deputy to the assistant secretary of the Army for Acquisition, Logistics, and Technology told the committee that the network is imperative because it connects leaders and soldiers to various systems.

“By growing the network in regular increments, we will provide our Soldiers and their leaders with a continually enhanced common-operating picture of the battle space, which is a significant advantage in combat,” Thompson said.

Chiarelli said he disagreed with some opinions that money previously allocated to the FCS program should be reallocated elsewhere. Although the funding was cut for the MGV, the network component of the FCS program is still needed, he said.

“The network is the centerpiece of the Army’s modernization efforts and any short fall in funding will put that effort at risk,” Chiarelli said.

Since the MGV was halted, the Army will use information gathered under the FCS program to develop a new ground combat vehicle in the next five to seven years, according to Chiarelli.

An Acquisition Decision Memorandum will soon be issued by the Office of the Secretary of Defense, according to Chiarelli. He said it will halt the current FCS program and provide detailed guidance for how the Army’s modernization program will move forward. 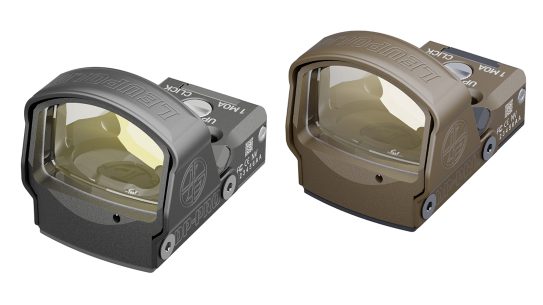