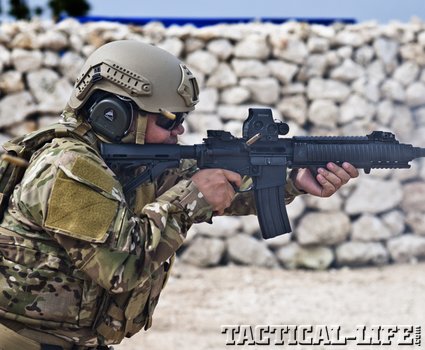 The Eugene Stoner-designed M16 was invented and developed in the United States, proven in Vietnam and used by two generations of American warriors in jungles, open desert and urban combat. However it has also been the main battle rifle of many other armed forces that battled terrorism decades before our 9/11 entry into the global fight.

One of those countries that has fought both organized and well-armed criminal groups as well as insurgency from multiple threats has been the Philippines. It was one of the first countries that experienced the shift from battling terrorist groups like the communist New Peoples Army (NPA) and Islamic extremists from their jungle strongholds to their heavily populated cities.

The increasingly urban battlespace created a need for their military and police to be similarly equipped for counter-terror operations, as we are seeing in our country today. The fact that the Armed Forces of the Philippines (AFP) in Mindanao might be used in hostage rescue in the city and the Philippine National Police (PNP) are used in operations against the jungle lairs of the NPA clearly shows that common logistics are essential, so both have selected the M16-based SOAR from Ferfrans as their preferred long arm. 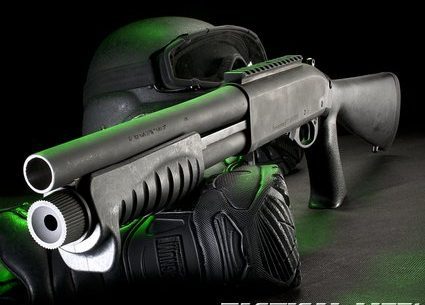