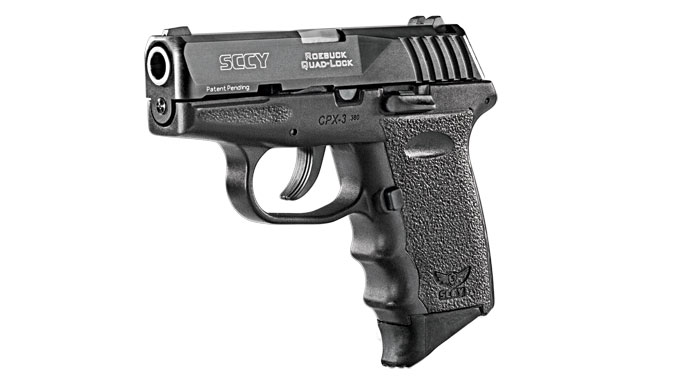 1 of 9
Photo by SCCY
SCCY CPX-3
The SCCY CPX-3 in .380 ACP features the new Roebuck Quad-Lock for improved accuracy. 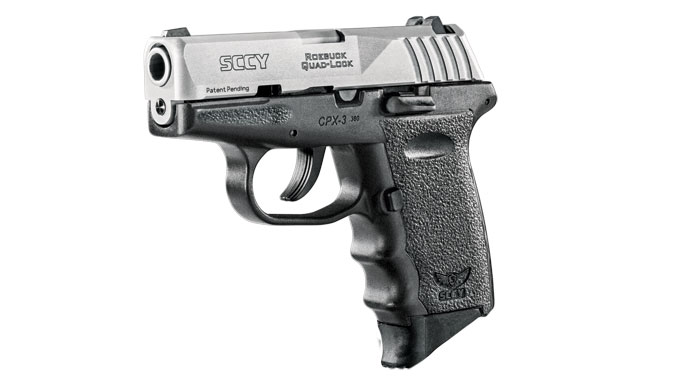 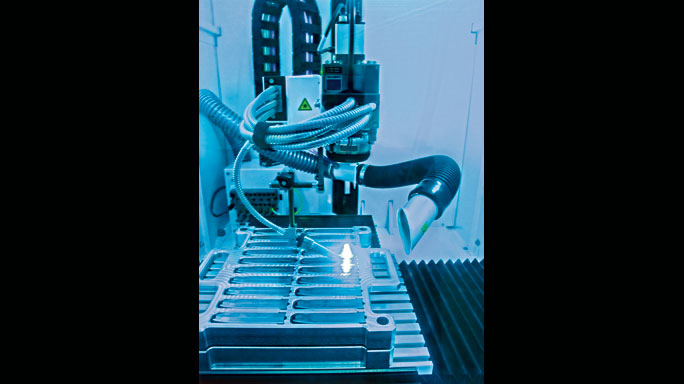 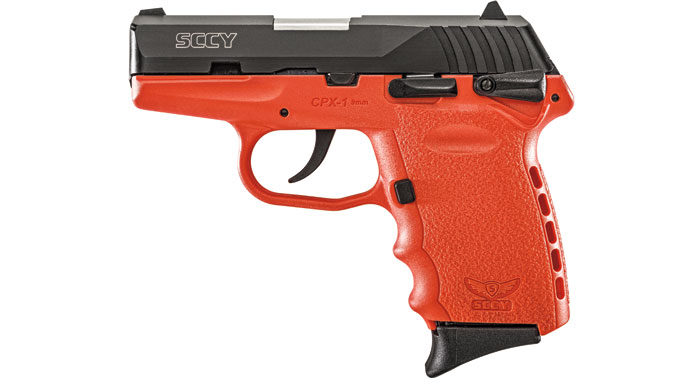 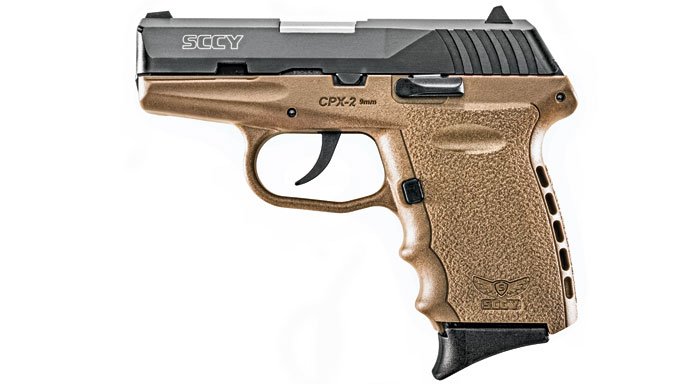 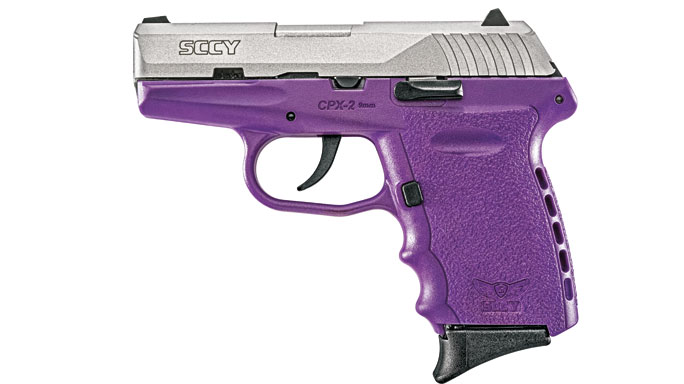 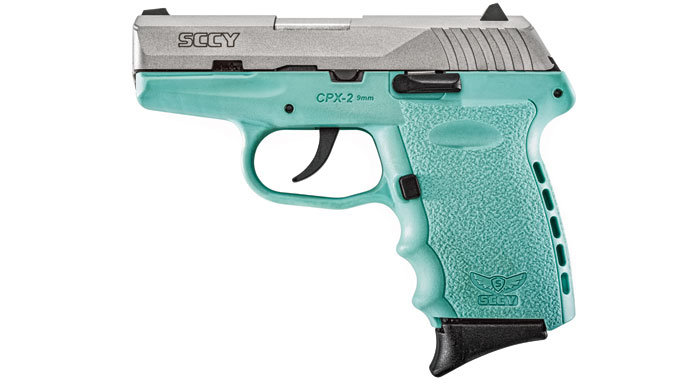 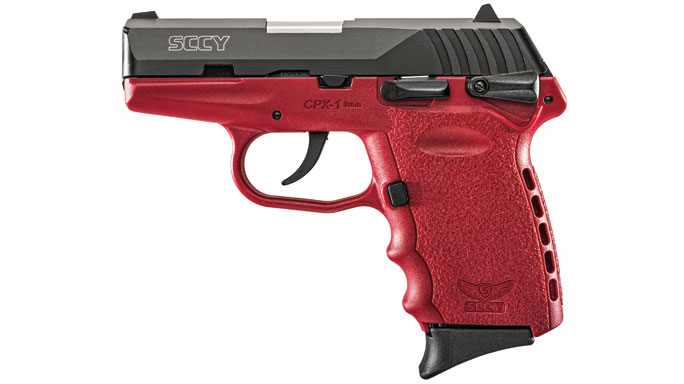 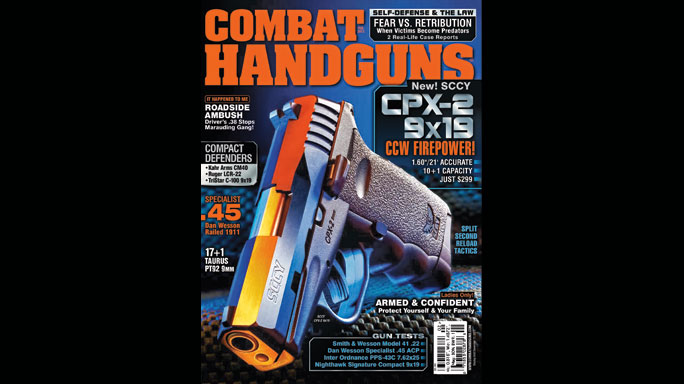 9 of 9
SCCY CPX-3
Readers of the February 2013 issue of Combat Handguns were among the first to learn about SCCY’s innovative concealed-carry pistols. 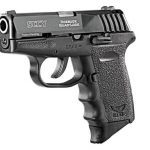 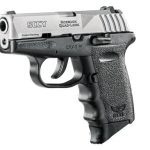 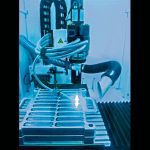 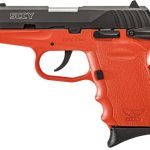 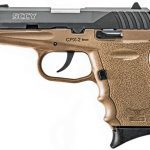 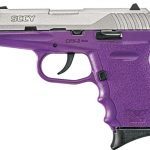 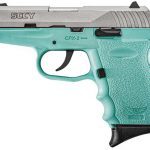 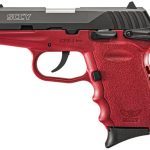 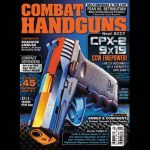 Over two years ago, COMBAT HANDGUNS was one of the first to feature the new SCCY line of pistols. The innovative and compact 9mm CPX-2 pistol was put on the cover of the February 2013 issue, announcing the successful start of the rapidly growing Daytona Beach, Florida, company. Now SCCY has gone one step further into the concealed-carry market with its new CPX-3 pistol in .380 ACP. Until recently, concealed-carry pistols generally have been a cut-down or modified version of a large-caliber design or specifically designed to be as small as possible, all of which unintentionally created undesirable and unfriendly traits.

RELATED STORY: Reach for the SCCY with the Compact CPX-1 and CPX-2

To combat this problem, companies needed to design a superbly engineered, concealable pistol from the most modern materials to eliminate any sense of compromise. That is what SCCY has done, especially with its new .380 ACP pistol. Why this chambering? Modern .380 self-defense loads have a much greater kinetic impact than the ones packed in your great-great-granddad’s belly gun, with stopping power and short-range performance nearly comparable to a 9mm round. The great news is that a much larger population of men and women can master the .380, and the pistol you actually like to shoot is the one you will more likely carry.

The new SCCY CPX-3 is completely different than the company’s already established and successful 9mm pistol line. The stainless steel of the 9mm’s slides has been replaced in the .380 variant by round stainless steel bar stock, making it lighter than the 9mm models. The new CPX-3 will have a similar grip to the 9mm CPX-1 and CPX-2 pistols based on the fact that CCW shooters (including me) have found the SCCY grip to be both comfortable to hold and to naturally position the pistol in the hand every time. To aid in forming a fast sight picture, the slide has laser-etched lines running from the rear sight to the front sight, naturally leading your eyes to match up the sights with the target.

During an exclusive tour of SCCY’s facilities, the company’s founder and CEO, Joe Roebuck, demonstrated the company’s proprietary trigger mechanism as well as a new barrel and breech locking mechanism that will be introduced with the new CPX-3.

Instead of the barrel being supported from a single locking point near the breech, the Roebuck Quad-Lock secures the barrel in several places. It uses the natural forward and downward inertia the barrel experiences when returning to battery. The barrel mates a slightly flattened, V-shaped surface on the forward part of the barrel with a similar “V” machined into the slide. Because the barrel is locked from both the breech end and through the matching V-shaped surfaces at its tip, the result is improved accuracy, as the barrel automatically returns to the exact same position shot after shot.

Range time with the new SCCY .380 was the real test, and although usually shooting a .380 is a short-range affair, we took the targets out to 25 yards and still produced tight groups. The pistol was comfortable to shoot, easy to rack and did not produce much muzzle flip. Best of all, it will have an MSRP of about $339. For more information, visit sccy.com or call 866-729-7599.

Editor’s Note: In addition to SCCY’s introduction of the CPX-3, we learned that CPX-1 and CPX-2 variants are now going to be available in a remarkable array of colors. Be on the lookout for a full test and evaluation of SCCY’s new CPX-3 pistol in a future issue of COMBAT HANDGUNS magazine. 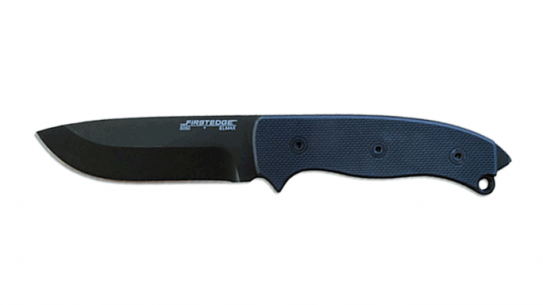 The 5050 Fixed Survival Knife from FirstEdge was designed with a full-tang construction, made...