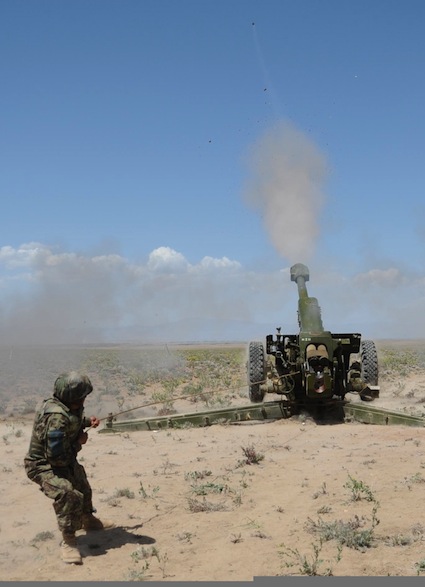 The first batch of departing U.S. soldiers left Afghanistan this week, beginning a drawdown of 10,000 American troops scheduled to leave by year’s end.

About 650 U.S. soldiers left the northeastern province of Parwan on Wednesday, according to Lt. Commander Colette Murphy, a spokeswoman for the NATO-led International Security Assistance Force.

Military officials say this is the first group of soldiers whose redeployment will not be replaced by a new rotation of fresh troops.

Another 600 troops are in the process of leaving, Murphy said. Both groups are from the Iowa National Guard. 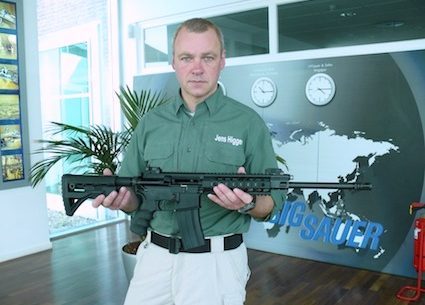