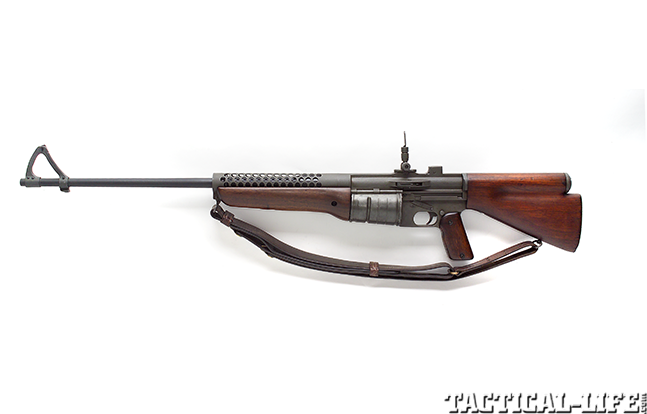 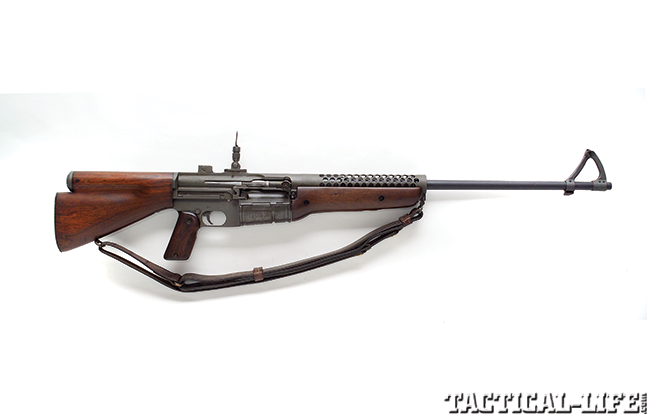 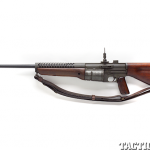 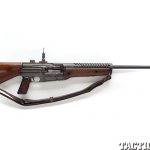 In an article for the 2015 issue of MILITARY SURPLUS, author Bruce N. Canfield explored one of the forgotten designs of World War II, the Johnson Auto-Carbine. Proposed as a replacement for the M1 Garand, the .30-06 Johnson model has been all but forgotten in the wake of the Garand’s legendary battlefield performance with U.S. troops.

“The Garand rifle saw widespread service in World War II and Korea and remained in use by the U.S. military well into the early 1960s. However, today it  is not widely known that, even after the adoption of the Garand rifle in 1936, there were a number of individuals, in and out of the military, who thought the rifle was badly flawed and should never have been issued to our troops,” says Canfield. “These naysayers were eventually proven wrong by the M1’s superb performance on battlefields across the globe, but for a period of several years there was some doubt if the Garand rifle would remain the standardized U.S. Army service rifle.”

A Harvard Law graduate and a member of the U.S. Marine Corps Reserves, Melvin Johnson Jr. was one of the Garand’s foremost critics, and set about to supply the military with his vision of a perfected battle carbine.

“Rather than utilizing gas operation like John Garand, Johnson developed a recoil-operated mechanism and an ingenious 10-round rotary magazine. Johnson believed both features would correct the major perceived flaws inherent in the M1—its gas system and en bloc method of clip loading,” noted Canfield. “The weapon, dubbed by Johnson as the ‘Auto-Carbine,’ never made it past the prototype stage and is virtually unknown to the majority of collectors and arms enthusiasts today.” 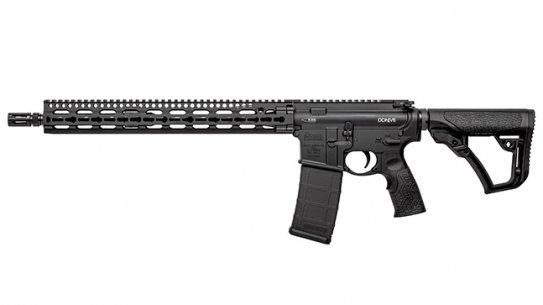