The Pentagon has approved a broader range of secret military operations against militant groups in the Middle East and Africa, officials said Monday, according to a published report.

The document says the goals are to “penetrate, disrupt, defeat or destroy” militant groups, including Al Qaeda, and “prepare the environment” for future attacks. The Times said the document does not authorize offensive action.

Anonymous U.S. officials cited by the Times said the order does allow for intelligence-gathering missions in Iran, which could lay the groundwork for possible military action if tensions between the U.S. and Iran continue to rise.

The directive, called the Joint Unconventional Warfare Task Force Execute Order, does not describe specific missions, although the Times said it had withheld some details in response to Defense Department concerns over U.S. troop safety. 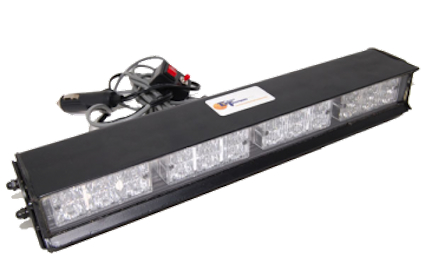 Gen. David Petraeus, the head of U.S. Central Command, is said to have signed…