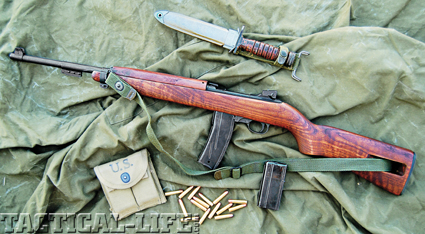 Fulton Armory’s Service Grade M1 Carbine in full military trim is a beautiful example of the classic “War Baby,” built one at a time for those who want as close to a “new” GI gun as possible.

The humble M1 Carbine (officially designated as Carbine, Caliber .30, M1 and unofficially known as the War Baby) has always held a certain fascination for me. As Lt. General Levin T. Campbell, Jr, chief of Army ordnance during World War II succinctly put it: there were “More…produced in less time than any small arms weapon…anywhere in the world.”
Fierce design competition in 1941 led to a green light on Winchester’s offering, to meet the Army’s request for a smaller service rifle for support and other specialized troops as a compromise to increase range over the 1911 pistol, and reduce weight and bulk over the main battle rifle. Original expectations called for only one million carbines by 1943, but at the close of 1945 over six million had been produced by various wartime contractors and sub-contractors. Carried by truck drivers, couriers, cooks, paratroopers, and the famed Merrill’s Marauders, the carbine was light, short, very low on recoil, easy for any size soldier to tote and fire effectively, and provided 300-yard capability along with a decent rate of semi-automatic firepower with standard 15-round magazines (and more in the fully-automatic M2 version with its 30-round magazines). 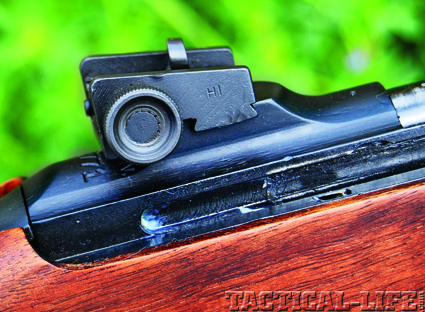 Sights are after production, with a fully adjustable aperture and post. They are rugged and well-protected.

Production-wise, it was a success, but the M1 Carbine was always hampered by its military 110-grain full metal jacket ammunition. The design was fine, but the ball load traveling at 1,975 feet per second (fps) often proved ineffective on enemy combatants, particularly during the Korean War, and the little carbine was probably more loved by those who didn’t use it in direct combat than those who did. 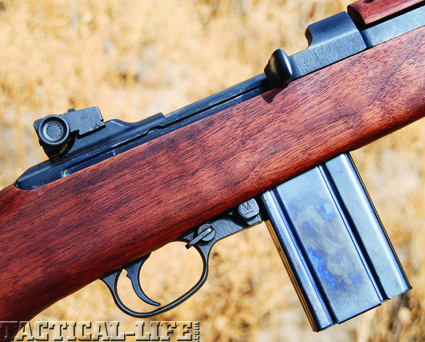 Not the late model rotating safety and reinforced M2 mag latch for 30-round mags.

After it was finally mustered out of service in the 1960s as a general-issue weapon, the M1 Carbine began to show up in surplus catalogs, and while many looked like they’d “been there and done that,” at least twice, most were still perfectly shootable and dirt-cheap to boot. Up till the 1990s, low-cost surplus ammo could still be found for plinking, and the various commercial ammo makers were also producing hunting loads that added some marked zing to the caliber. When I was a kid, a buddy’s girlfriend used one as her “deer rifle,” back when 15-round military magazines were selling by the truckload for 50 cents each in their brown waxed paper wrapping. Today, times and prices have changed quite a bit, but every now and then some importer will bring in a shipment of returning veteran carbines from some far off dusty storage compound overseas, and there are still stocks of “new” (unused) military parts to keep them going. The “War Baby” retains its popularity, but decent specimens can be hard to come by. 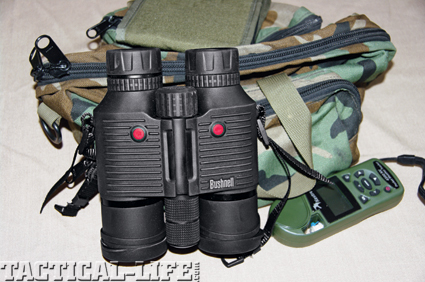