Gates visited the Lockheed Martin F-35 factory in Fort Worth, Texas, Aug. 31 to see firsthand progress on what he called “the heart of the future of our tactical combat aviation.”

Talking with reporters after his tour, Gates reiterated his longstanding opposition to an alternative F136 engine for the fifth-generation fighter jet’s F135 engine. The companies that would build the F136 engine have been promoting it heavily and reportedly pitched a plan for a fixed-price contract at the Pentagon yesterday.

“We feel strongly there is not a need for the second engine,” Gates told reporters in Fort Worth. He noted that President Barack Obama agrees, and has threatened to veto any legislation that funds one.

Obama mentioned the F-35 engine program specifically during an Aug. 21 address to the Veterans of Foreign Wars Convention in Phoenix, as he vowed to reform the acquisition process and cut waste.

“Think about it: hundreds of millions of dollars for an alternate second engine for the joint strike fighter when one reliable engine will do just fine,” Obama told the veterans.

Defense Department officials have looked at the business case for an alternative engine several times and have come to the same basic conclusion, Gates said. Not only would it add several billion dollars to the F-35 program, it also would push it back three, four or even more years, he said.

Meanwhile, “there’s no reason to believe that it would not encounter the same kinds of development challenges that other new engines have encountered along the way,” he said.

At a time when the department is “trying to count every dollar,” Gates said, it simply can’t afford to increase the F-35’s bottom line.

“Every dollar additional to the budget that we have to put into the F-35 is a dollar taken from something else that the troops may need,” he said. “So it’s as important to watch the costs here, as it is on everything else.” 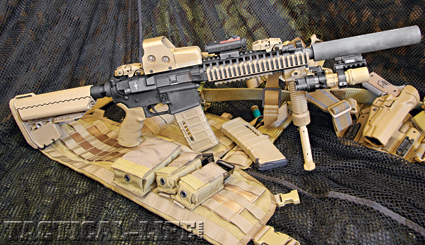