U.S. Defense Secretary Robert Gates said Thursday there will be no “rush for the exits” by the United States in Afghanistan, attempting to ease concerns after Germany warned that pulling too many Americans out of the 10-year war could risk NATO’s strategy.

President Barack Obama is expected to announce soon how many troops he will cut from the 100,000-strong U.S. force in Afghanistan in July, leading to fears that other NATO allies involved in the fight against Taliban insurgents may follow suit.

Gates sought to reassure allies at a meeting of defense ministers at the alliance’s headquarters in Brussels, where he arrived this week direct from a 12th and final tour of Afghanistan before he retires at the end of the month.

“Even as the United States begins to draw down next month, I assured my fellow ministers that there will be no rush to the exits on our part and we expect the same from our allies,” Gates told reporters. 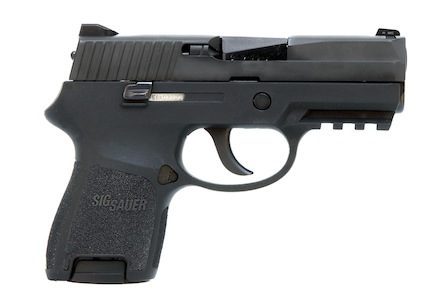 U.S. Defense Secretary Robert Gates said Thursday there will be no "rush for the… 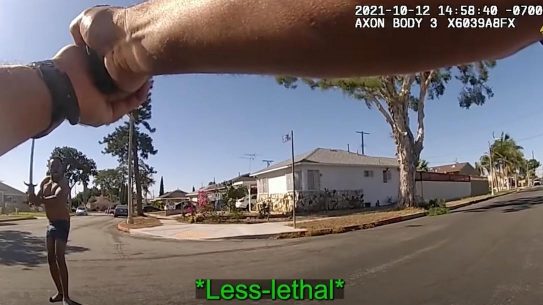