Gates said the relationship between the two NATO allies is excellent. Spain has 780 soldiers in Afghanistan today, according to NATO statistics, and commands the Badghis Provincial Reconstruction Team in western Afghanistan.

“We talked a good bit about Afghanistan,” the secretary said during a media availability following the meeting. “I expressed our appreciation for all that Spain is doing there, including the additional troops that were announced last week in time for election security.”

Spanish officials have said they will send an additional 532 servicemembers to Afghanistan ahead of the Aug. 20 national elections.

Chacon spoke of the range of military-to-military relations between the United States and Spain. She said Spain agrees with the strategy in Afghanistan and stressed her country’s commitment to providing economic and governance support to the nation.

The secretary thanked Chacon for Spain’s continuing approval of American access to the navy base at Rota and the air base at Moron.

As for counter-piracy, Gates said, the two talked about “the need for a legal framework to deal with these issues.”

“All in all, we had a very broad, wide-ranging conversation,” he said. “We look forward to the high-level meetings this fall, and look forward to a bold and ambitious agenda.” 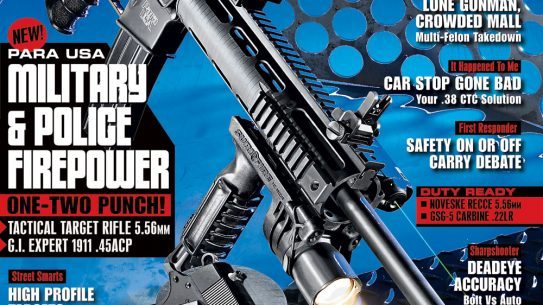