Speaking to reporters today during a Pentagon news conference, Gates also expressed his disgust at the exploitation of Army Pfc. Bowe R. Bergdahl, who the Defense Department identified as the missing soldier and who is featured in a video apparently released yesterday on the Internet by his captors.

“Our commanders are sparing no effort to find this young soldier, and I also would say that my personal reaction was one of disgust at the exploitation of this young man,” Gates said.

Appearing alongside Gates today was Navy Adm. Mike Mullen, chairman of the Joint Chiefs of Staff, who denounced the situation in similar terms.

“I deplore the exploitation of this young man,” Mullen said.

On a visit to Afghanistan last week, the chairman said he spent time with forces conducting operations to find Bergdahl.

“They are extensive, vast; they’re on it 24-7,” Mullen said. “We’re doing absolutely everything we can to get him back.”

Mullen declined to discuss whether intelligence had been gleaned from the 28-minute video. 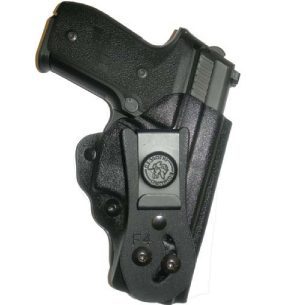