Fighting in Afghanistan may be considerably worse this summer than last, but some reduction in American forces is still possible in July, the top U.S. and NATO commander in the country said Wednesday.

Gen. David Petraeus told The Associated Press that he will present President Obama with multiple plans, including different levels of troop reductions that accommodate Obama’s July target for starting a force drawdown.

He said the extra forces poured in by Obama have secured gains in Afghanistan, but he still described them as “fragile and reversible.” As Taliban fighters start trying to take back southern strongholds during the traditional spring and summer fighting season, violence may spike considerably, he said.

“Many intelligence estimates say that it will be as violent or perhaps even more violent” than 2010, Petraeus said in an interview at his office in Kabul.

“They will come back in force. There is some concern that there will be sensational attacks that could be indiscriminate in nature,” he warned.

Petraeus spoke ahead of a trip to Washington, where he is scheduled to testify on Capitol Hill next week. It will be his first testimony since he took over the Afghan command eight months ago.

Last year was the deadliest of the nearly decade-old war for coalition forces, with 701 killed, including 492 Americans. There have been fewer deaths in the first two months of this year — 68 compared to 92 last year. Four more were killed in March.

When Obama authorized a surge of 30,000 U.S. forces in late 2009, the plan was to help Afghan forces and the weak civilian government gain a foothold in the fight against the resurgent Taliban. Those troops arrived last summer, and Petraeus’ trip to Washington is seen by many as the time to determine if the plan has worked. 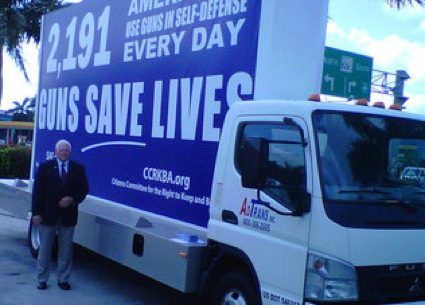