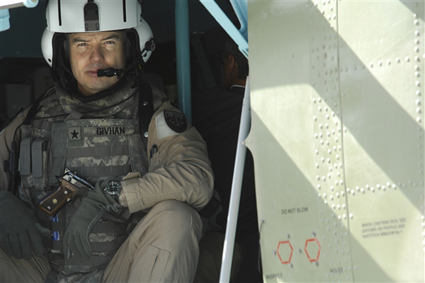 “This country begs for air power,” the commander of the Combined Air Power Transition Force and the 438th Air Expeditionary Wing said.

Givhan said his organization has taken an aggressive approach in the last two years to get Afghanistan’s air corps into the air and into the fight.

“We did that two ways,” he explained. “We got older, experienced pilots back up flying the aircraft they knew, which were primarily Russian-type aircraft. Our workhorses are the An-32 fixed-wing transport and the Mi-17 helicopter; these are familiar platforms for them.”

At the same time, the transition force and the air corps are building for the long term. Plans for more modern airlifters, such as the C-27, are in the works. Air corps officials also are looking at acquiring a combination of fixed-winged trainers and light attack aircraft in the near future.

To fly and fight in the modern platforms, a new generation of pilots is being developed.

“We just sent 24 young Afghan officers off for advanced English language and pilot training in the United States,” Givhan said. “And we’re ready to send about 37 more.”

But building sustainable capability and capacity within the air corps goes beyond pilots and aircraft, the general said.

“We are building facilities, bases and a logistics system all over the country to support and sustain those aircraft,” Givhan said. “Also, we are creating command and control mechanisms so the Afghans will be able to employ this air power effectively.”

The challenges to this mission are steep, but to Givhan, failure is not an option. 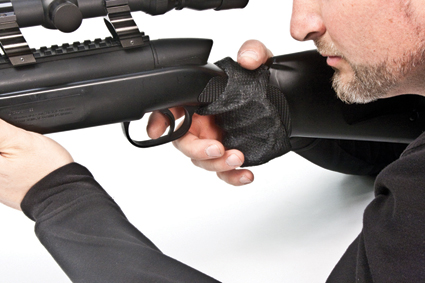