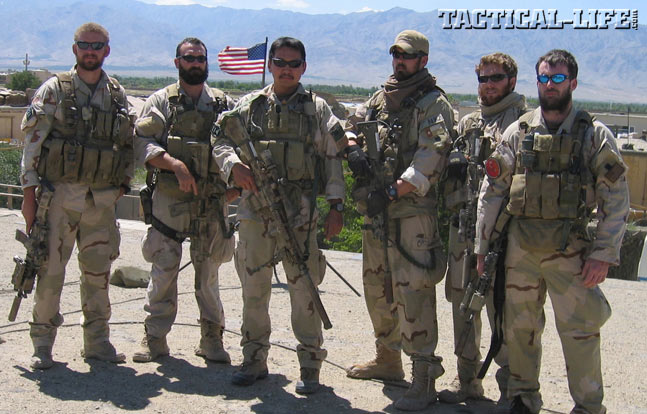 In the upcoming May 2014 issue of TACTICAL WEAPONS, R. Lee Ermey, popularly known as simply “The Gunny,” defends Lone Survivor, a movie that depicts that actual events of Operation Red Wings in Afghanistan.

The Gunny says, “When the movie Lone Survivor hit theaters in January, it rode in on wings of fame. It is based on the bestselling, autobiographical book Lone Survivor: The Eyewitness Account of Operation Redwing and the Lost Heroes of Seal Team 10 by Marcus Luttrell, the single survivor of the Afghanistan SEAL operation. Even though the title and opening of the book give away the story, the events portrayed are so captivating and dramatic—the fighting furious and desperate—that readers kept the book on the bestseller lists for months and months.

“The movie version, I am happy to report, captures the essences of the book and takes them to levels of realism never before seen in a film about the SEALs. I left the theater feeling so involved with what I had seen on the screen that my heart swelled with pride for those warriors who represented our country with such honor and dignity. I knew that my strong feelings about the movie put me into the Danger Zone, where left-wing attacks against the film would feel like a personal affront. Most reviews for the movie said it was good or great. Even the liberal-leaning New York Times praised the film. But also we had the kind of shots I expected—right across the Lone Survivor bow.

“New York magazine film critic David Edelstein said, ‘The film doesn’t link the absence of air support and the near-total failure of communication in the mountains to an administration that diverted personnel and precious resources from Afghanistan to the catastrophic occupation of Iraq, leaving men like Luttrell with a tragically impossible job.’ With that sentence he’s off and running on a favorite liberal theme: Blame Bush.”

To learn more, check out the May 2014 issue of TACTICAL WEAPONS, available on newsstands and digitally March 11, 2014. To subscribe, go to https://www.tactical-life.com/subscribe/tactical-weapons 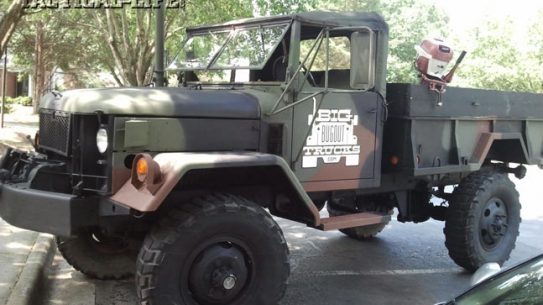