0
SHARES
9
VIEWS
Share on FacebookShare on Twitter
SIG Sauer recently announced the release of three commemorative pistols to benefit the National Law Enforcement Officers Memorial Fund (NLEOMF). The pistols include a 1911 Nitron, 1911 Stainless, and P320 Carry that are exclusively engraved to honor law enforcement. Also, a portion of the proceeds from the sale of each pistol will be donated to NLEOMF. 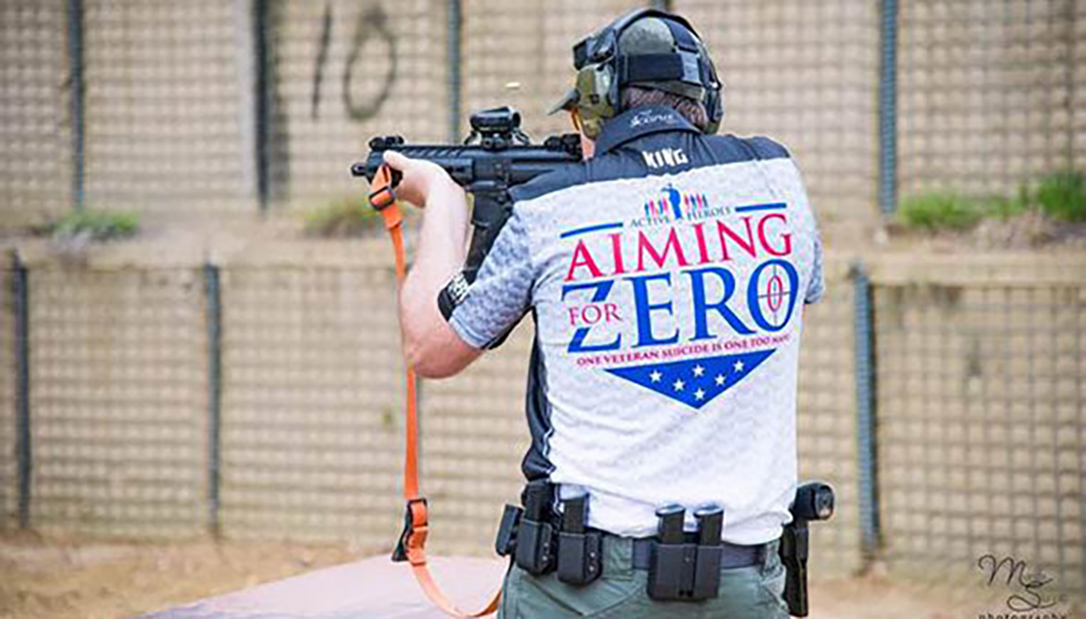 “This week is National Police Week and SIG SAUER honors our law enforcement officers that put themselves in harms way every day, while remembering those that paid the ultimate sacrifice,” said Tom Jankiewicz, Executive Vice President Law Enforcement Sales. “The production of these unique pistols will raise awareness for the National Law Enforcement Officers Memorial Fund, and provide funding to support the important work they do on behalf of our nation’s law enforcement officers.”

The SIG 1911 Nitron features a Nitron-coated stainless steel frame and slide. The right side wears an engraving with the memorial badge and rose, along with “National Law Enforcement Officers Memorial.” Other slide engraving includes the American flag and thin blue line, along with “Respect, Honor, Remember. The .45-caliber, hammer-fired pistol comes with SIGLite Night Sights, checkered Rosewood grips and three eight-round magazines.

The SIG 1911 Stainless features and steel frame and slide engraved on the right side with a Protector Lion. The lion comes from the National Law Enforcement Memorial Wall. The top of the slide features the memorial badge and rose, along with “Respect, Honor, Remember.” Meanwhile, the left side wears “It is not how these officers died that made them heroes it is how they lived.” Chambered in .45 ACP, the hammer-fired 1911 Stainless comes with SIGLite Night Sights, Blackwood grips and three eight-round magazines.