Springfield Armory just announced the addition of three different models to the SAINT family of AR-style rifles and pistols. While it’s keeping most info close to the vest until the full spring release, Tactical Life received some advanced info on the new Springfield SAINT Victor Pistol chambered in .308 Win. 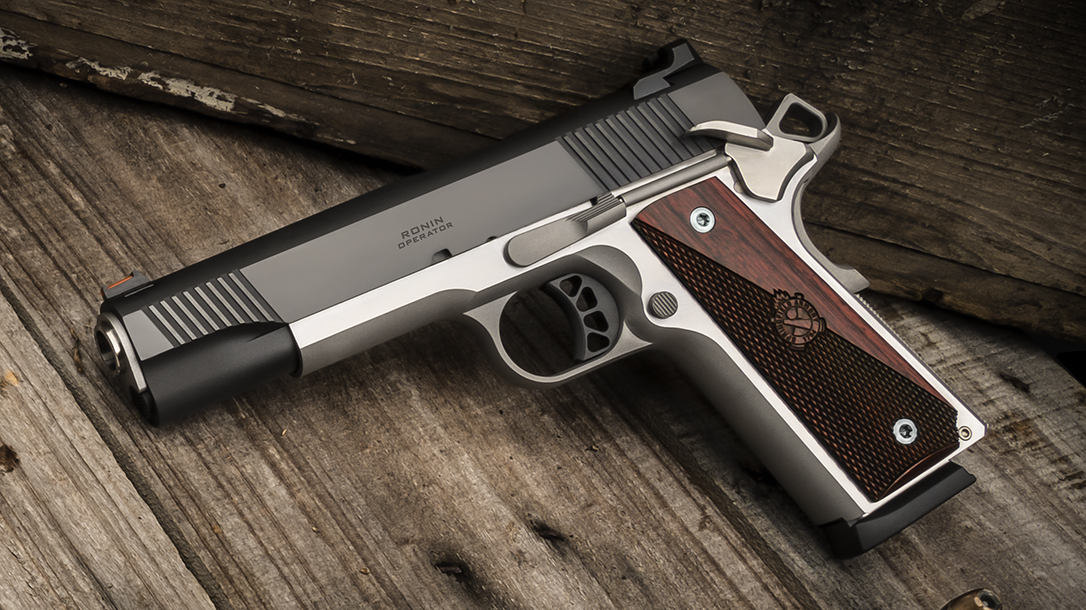 Before we get to the SAINT Victor Pistol, our friends at Personal Defense World got the scoop on the other two offerings. The first is the incredibly compact, 18.75-inch overall length Springfield SAINT Edge PDW. The other offering is a unique takedown AR-style pistol called the Springfield SAINT Edge EVAC. Definitely check both of them out.

Also interesting is the news that Springfield went with the SB Tactical SBA3 five-position brace. When it comes to pistols, the brace is so fundamental in what type of stability a shooter can achieve. The adjustability and greater overall length of the SBA3 ensures shooters can get the most out .308 in a pistol platform.

A BCMGUNFIGHTER Mode 3 pistol grip, free-float M-LOK handguard and Springfield Armory Blast Diverter round out the features disclosed at this time. While we won’t know more until the full release later this spring, the early info points to an interesting blend of features.

Chambered in .308, with a longer barrel and components that promote greater stability, the Springfield Armory SAINT Victor promises to be a shooter. We can’t wait to get one on the range real soon. As already mentioned, info is tight on this one, including MSRP. However, Springfield usually keeps things affordable — we’ll cite the new Springfield Ronin 1911 for reference. For more information, visit springfield-armory.com.