It’s been teased since the beginning of the week, but now it’s official: Springfield Armory’s TRP Operator pistol is available in 10mm. 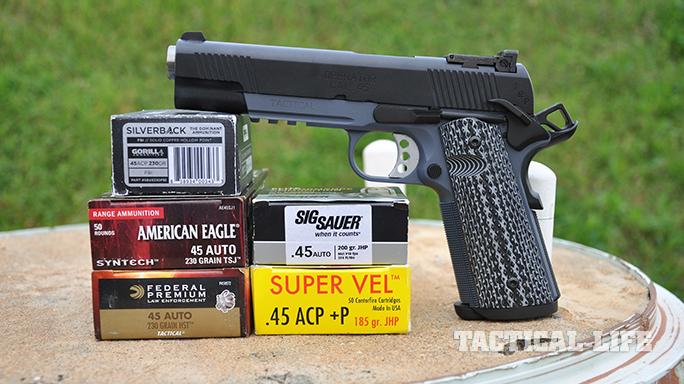 The gun is being offered in two different configurations, one with a five-inch barrel and a long-slide with a six-inch barrel. The TRP (Tactical Response Pistol) is based on the Professional Model that won the FBI’s HRT 1911 pistol contract. Up until now, the TRP Operator 1911s were only available in .45 ACP.

“We have offered 10mm 1911s from our Springfield Custom Shop for many years but this is the first production 10mm 1911 offering in the Springfield Armory lineup,” CEO Dennis Reese said in the presser. “The TRP 10mm is soft shooting, built for accuracy and takes advantage of the full potential of the hottest 10mm rounds, just as the cartridge was originally intended.” 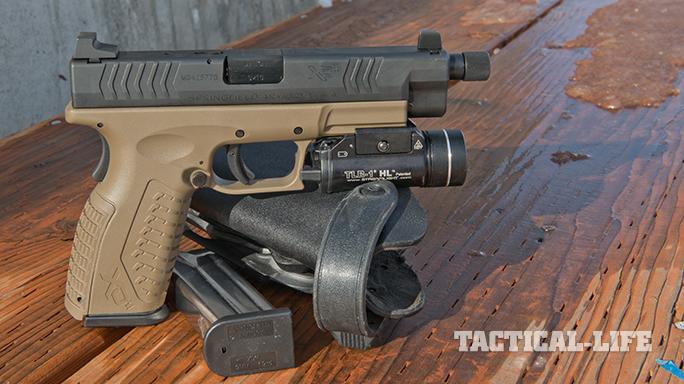 The 10mm gun features forged steel frames and slides precision fitted to Match Grade stainless steel barrels with fully supported ramps, the company says. The frames and slides are coated in a self-lubricating, corrosion-resistant finish called Black-T. This finish ensures the gun will be protected in heavy use and harsh conditions. Meanwhile, the pistol also boasts integrated three-slot accessory rails and 3-dot tritium night sights, which feature a tactical-rack rear in the five-inch version and a fully adjustable rear in the six-inch version.

For more information, visit springfield-armory.com and watch the video below.