0
SHARES
18
VIEWS
Share on FacebookShare on Twitter
Unarex USA recently announced the release of its newest airgun, the Umarex Synergis. Moreover, the company bills the Synergis as the first gas piston under lever rifle to offer an in-line repeating action, fixed barrel and removable magazine. 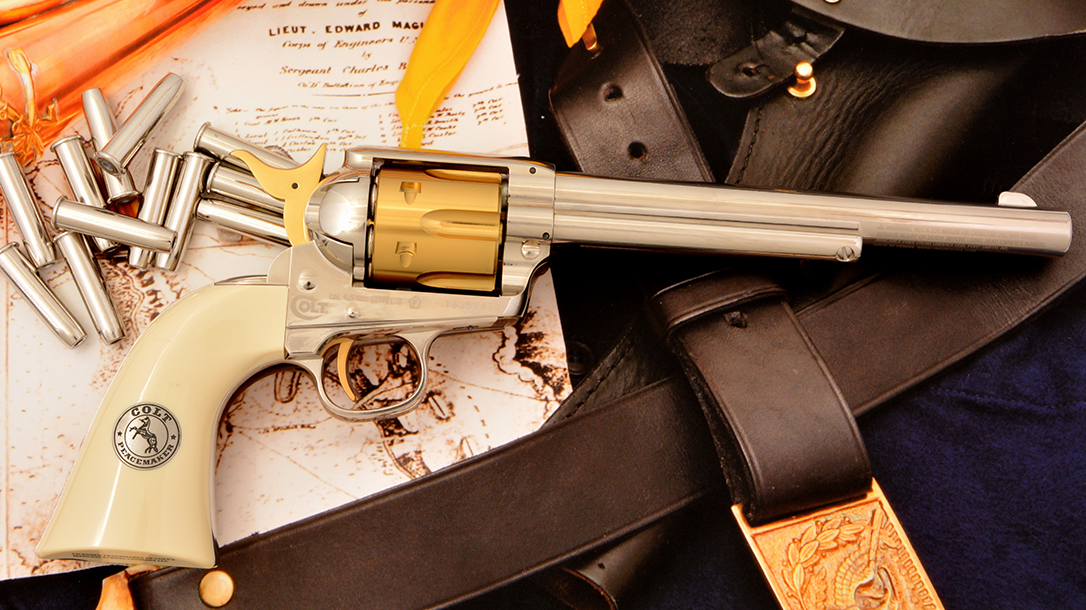 “Our engineering team has worked tirelessly to achieve all identified goals for this rifle. They’ve certainly exceeded each one,” said Steve Lamboy, Senior Director of Strategic Product Development. “First it’s a true repeater, providing 12 shots from a removable auto-indexing magazine. Second, it’s an under lever, meaning the fixed barrel and breech block are never out of line with the air cylinder as it would be if it were a break barrel. That means inherent accuracy. Third, its innovative cocking mechanism automatically advances the magazine and loads and seats a pellet into the breech chamber. Fourth, it achieves a velocity of 1,000 feet per second through our engineering collaboration on our new Airflow Boost Technology. And finally, we incorporated a full shroud to silence the rifle like you’d find on quality PCP air rifles, like the Gauntlet.”

The Umarex Synergis utilizes a patent-pending Airflow Boost Technology (AAT). Moreover, this system and its auto-loading probe mechanism automatically seats a pellet from the magazine into the chamber up cocking. The Synergis fires lead pellets at speeds up to 1,000 fps, according to Umarex.

A 12-round RapidMag Under Lever System helps make the Synergis easy, convenient and technologically advanced, according to Umarex.

“There’s not another gas piston repeating pellet rifle that’s as fast to shoot as the Umarex Synergis. It’s going to reinvigorate the pellet rifle market,” said Richard Turner, President of Umarex USA, Inc. “It has functionality like never before seen in a pellet rifle, especially for one that retails for $169.”

Above all, Umarex claims the Synergis is simple to operate. Additionally, the company says users need simply to load the magazine, pull the lever, insert the magazine, close the lever, and you are ready to fire. Moreover, the RapidMag System does all the work, seating the .177-caliber pellet into the breech. Once the first pellet is fired, subsequent pulls of the lever loads the rifle again.