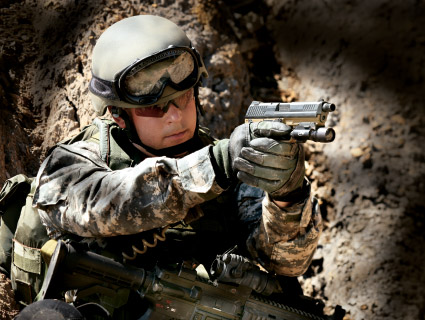 In any game of word association, Heckler & Koch would be synonymous with innovation. For over half a century, HK has developed firearms for military and police as well as sport, which were unlike anything that came before. Many like the G3 rifle, MP5 submachinegun, and the P7 pistol blazed new territory and achieved widespread popularity. Others like the G11 rifle and VP70Z pistol were just a little ahead of their time but well thought-out designs nonetheless. Weapon systems from HK have long had considerable appeal for both the tactical operator as well as the patrol officer. In my little part of the world, SWAT cops use either the MP5 or UMP SMGs to the point of exclusion of anything else. Despite a late entry into the market, HK pistols such as the USP and P2000 have attracted quite a bit of interest. 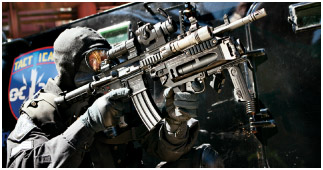 In view of the long-term track record, it would be foolish to think that Heckler & Koch’s engineers were content with their success. A number of new HK products have either entered or will soon enter a very competitive market. True to the HK tradition, however, these new entries each have their own character. 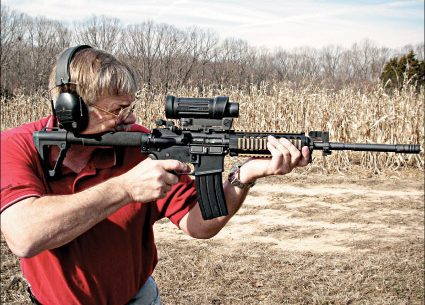 In any game of word association, Heckler & Koch would be synonymous with innovation.…