In addition to the four servicemembers killed in the apparent collision incident, two more were injured, officials said, adding that hostile fire is not believed to be a factor.

“These separate tragedies today underscore the risks our forces and our partners face every day,” said Army Col. Wayne Shanks, an ISAF spokesman. “Each and every death is a tremendous loss for the family and friends of each servicemember and civilian. Our grief is compounded when we have such a significant loss on one day. I can never truly express in mere words our condolences for the families for their loss and sacrifice.” 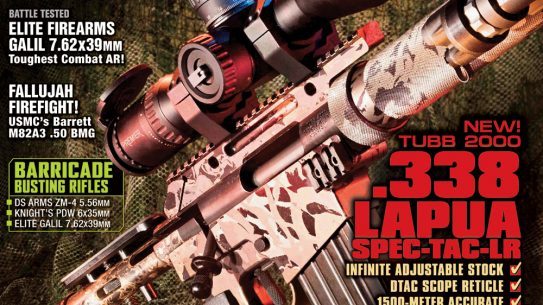