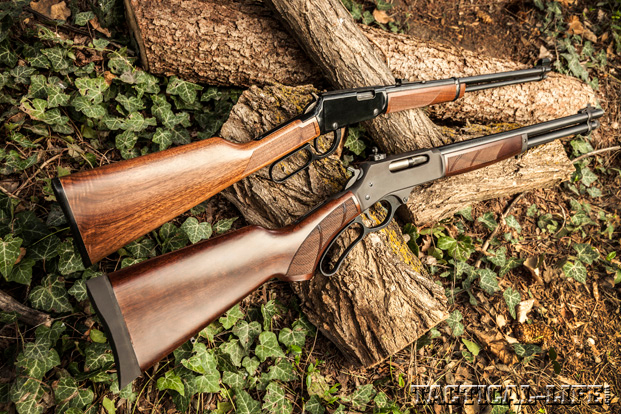 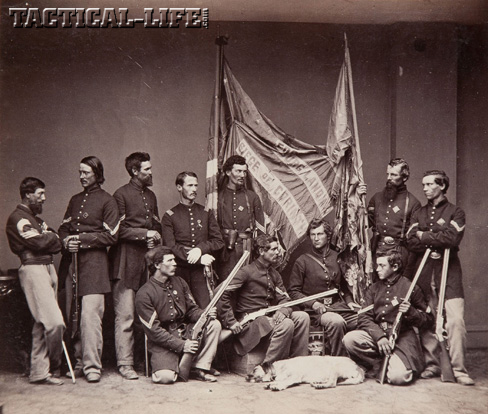 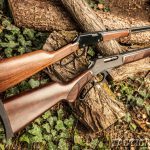 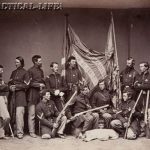 I’ve recently been using a new/old rifle that played a significant part in gunmaking history. Invented by Benjamin Tyler Henry in 1860, the Henry lever-action rifle began rolling off production lines in 1862. While the .44 rimfire saw only limited service among Union forces during the Civil War, it—along with the competing Spencer design—contributed to the eventual adoption of magazine-fed rifles in place of the single-shot muzzleloaders then in widespread use. Production ended in 1866, after some 14,000 Henry rifles had been manufactured.

The Henry was loaded with rimfire cartridges containing a 216-grain bullet and 25 grains of blackpowder, which produced its fairly anemic ballistics. While the original Henry action wasn’t very strong by today’s standards, the current .45-70 version is solid as can be. The front-loading tubular magazine is the only feature it shares with the first Henry rifles. Other than that, this new Henry is a thoroughly modern design.

Chambered for the popular .45-70 cartridge, the newly introduced Model H010 Henry rifle bears a closer resemblance to today’s Marlin and Mossberg lever rifles. The major visible difference is that cartridges aren’t fed through a spring-loaded gate on the right side of the receiver—à la Marlin—but are inserted near the muzzle end of the tubular receiver. This arrangement is common on most tube-fed .22 rimfire rifles produced today, and remains true to the original Henry design. The simplicity of the magazine is a plus, although you should always make sure that no rounds remain in the tube before you insert fresh loads.
Unlike today’s Winchester and Mossberg lever guns, the Henry’s steel action is solid on top, and empties eject to the side. When the rifle is in battery, the bolt is anchored in place by a locking bolt that rises when the action is closed.

There’s a safety mechanism that automatically disengages whenever the lever is fully closed. With that exception, there’s no manual safety on this rifle. When the lever is cycled to chamber a cartridge, a transfer-bar safety rises to bridge the gap between the hammer and firing pin. This prevents firing until the hammer is cocked and the trigger is pulled.

A few years ago, Henry introduced a lever rifle in .30-30 Winchester chambering. The new .45-70 is a big step upward in power and performance. When I asked Anthony Imperato, president of Henry Repeating Arms, how much pressure the .45-70 Henry would withstand, he told me the rifle could safely digest any ammunition loaded to SAAMI specifications. That makes it a great choice for most game that walks the planet—including the largest of bears in North America’s backcountry.

More Details
Weighing a hair over 7 pounds, this .45-70 is light and well balanced enough for easy carrying afield. The receiver is blued steel and sports an 18.5-inch, round barrel. The tubular magazine that rides underneath the barrel has a four-round capacity. The rifle has a pistol-grip buttstock, which like the forend is made of real, cut-checkered American walnut. The forend wears a steel cap, while a rubber buttpad helps soften recoil—which can be considerable when you’re firing heavy loads from the 7.08-pound rifle.

Factory .45-70 ammunition is available in a wide choice of loadings, throwing bullets ranging from 405-grain Cowboy ammo at a sedate 1,250 fps to hotter hunting loads like the 325-grain soft-point ammo that moves out at a more impressive 1,810 fps. 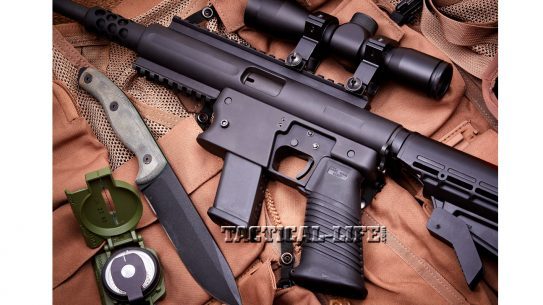