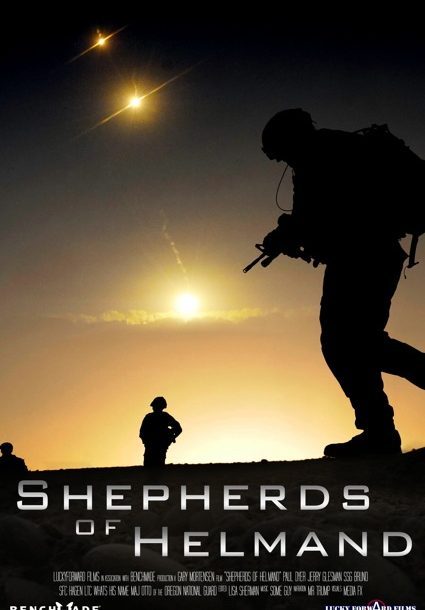 Honored American Veterans Afield (HAVA) announces a unique website offer for two (2) documentaries about the Iraq and Afghanistan conflicts. The award winning This Is War-Memories of Iraq and new release Shepherds of Helmand both feature soldiers who fought there with actual front-line photography and video documenting their experiences. Celebrated film director Gary Mortensen tells the stories of these conflicts in the soldier’s own words, with Donald Trump Jr. narrating the Shepherds of Helmand film. Shepherds also features the Zac Brown Band who recently won a Grammy Award for best new artist and CMT Country Music Artist of the Year Award (with an original score by Stuart Currie). Powerful and hard hitting, both of these 90 minute films put these wars in a context that the evening news simply cannot capture. The films are exclusively offered on the HAVA web site: Honoredveterans.org.

The new release, Shepherds of Helmand tells the very personal story of 17 noble American soldiers who volunteered to train the Afghan army to resist the Taliban, but wound up fighting off incessant attacks by a determined enemy committed to killing Americans and further enslaving the Afghan people. The film takes the viewer to the front lines through the soldier’s emotional words and via actual combat footage shot by American soldiers and captured from Taliban forces. 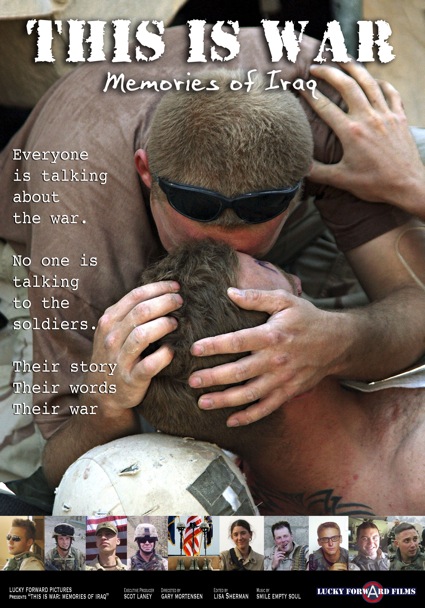 The award winning This Is War-Memories of Iraq is the story of the Iraq conflict through the words of nine Oregon National Guard soldiers who survived some of the war’s heaviest fighting in Fallujah, Najaf and the desolate IED-infested roads outside Baghdad. Joking to keep their spirits high, and griping about their commander’s decisions, the story is distinctly American as they patrol dangerous streets and await the enemy attacks that are inevitable.

“These combat films show the courage of the American soldier and the human toll of the conflicts that we fight to preserve freedom,” said Tom Taylor, HAVA Chairman. “The HAVA mission is to create awareness of these human costs and to help returning veterans rebuild the lives that have been interrupted by their volunteer service. Offering these films to the public is a good way to pursue our mission and to help the public understand the enormous price that these American Heroes pay to protect our way of life. Each has suffered tremendous physical and emotional damage, and each deserves our full support.”

Each film is offered at $24.95 including shipping and handling, with a package of both DVD’s available at $39.95 on the HAVA site www.honoredveterans.org. All proceeds go directly to HAVA to facilitate their mission to get disabled veterans in the field to aid in their healing process.

About HAVA:
HAVA is a 501(c)3 organization formed by companies in the shooting and outdoor industry with the purpose of raising awareness and further assisting disabled veterans with their healing process through guided hunts, shooting sports, and other active outdoor sports activities. The sustaining sponsor companies are Smith & Wesson, Yamaha, Crimson Trace, Leupold, Surefire, Mossberg, Hornady, FMG Publications and NRA. There are many other contributing companies. Those who would like to learn more and contribute to the HAVA mission can do so at Honoredveterans.org.