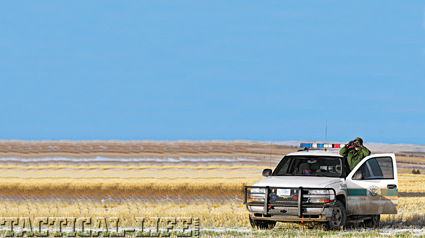 It seems the immigration debate has returned, not that it has ever really left the media or the political arena. Re-initialized by the passage of the Arizona law and furthered by a recent decision by a federal judge to suspend aspects of it, the cauldron is heating up again. This should not be a big surprise. So long as it serves the special interest groups, politicians, and particular police chiefs, this debate will continue. It is not that the debate as to the immigration issues are not important. It is just my contention it is not at the heart of the issue right now. The same is true as it pertains to the states’ rights debate. Both are certainly important issues, but are they really the heart of the problem? Of course not—actually dealing with the problem seems to be outside the willingness of any of those that loudly and publicly profess their concerns. It really brings to mind that old saying “Methinks thou doth protest too much,” yet no one seems to really care about the real issue.

The Problem
The real problem is the actual, tangible effect that the failure to deal with this outside the arena of politics, pontification, and special interests has on the men and women on the streets. Almost without exception, whenever the politicians and executives get involved in law enforcement it slows down progress, makes solutions almost impossible, and seems to do nothing but further their careers or interests. The louder they seem to scream their desire to “get to the heart of the issue” or “protect the downtrodden,” the less that actually gets done. The issue remains unsolved and the downtrodden remain. Add to that the need for every talking head in the industry to perpetuate the eternal deadlock couched in concern and effort and you get what we have, a complete quagmire!

Although politics certainly played into the passing of the Arizona law, there simply is no denying the effect illegal immigration is having on the people and police officers of Arizona. There are places on the border there and elsewhere that are flat-out war zones. Those actually suffering from these problems have been screaming for help for years only to be told it is “not their purview.” The social issues abound inland as well, and it touches most every working police officer and citizen in America—yet little has changed. The failure of the federal government to do its job in securing our borders has endless downrange and all anyone can do is complain and confess their desire to “solve the problem.” Instead we spend literally trillions of dollars on programs that perpetuate the problem not repair it. If those in power spent the same time and money on solutions instead of slogans, maybe we could move forward. Instead, the federal government and other special interests put their efforts into suing the state of Arizona. Here is a surprise—they found a federal judge to further their agenda. Finding a federal judge with a political agenda is a given, and seems to get easier with each passing year. Is there any wonder the White House, Congress and the judiciary have some of the lowest ratings as to favorability in history. It no longer seems to be what is best for America but what is best for me, my election, my appointment, and my future. Until this changes it seems the only thing that will differ is who benefits. The only constant seems to be the inability to actually accomplish improvements for those actually doing the job. 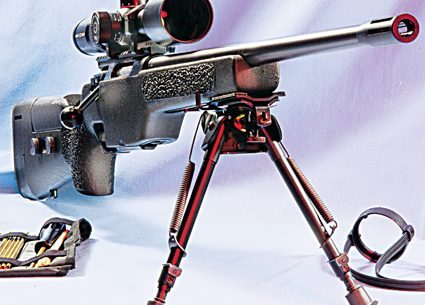 It seems the immigration debate has returned, not that it has ever really left…