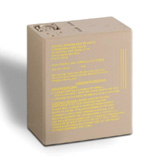 FORT MONMOUTH, N.J. — Soldiers are carrying unnecessary weight into battle because many units do not realize that newer, lighter batteries with more capacity are sitting unordered in the Army supply channel.

As part of its awareness campaign, the U.S. Army Power Division of the Communications-Electronics Research, Development and Engineering Center Command and Control Directorate will feature the improved capabilities of its disposable and rechargeable batteries at the Army Materiel Command booth during the Association of the U.S. Army’s annual meeting and exposition at the Washington Convention Center, Oct. 5-7.

The BA-5390 disposable and the BB-2590 rechargeable batteries are used in 71 pieces of equipment for Command, Control, Communications, Computers, Intelligence, Surveillance and Reconnaissance systems; some of these include the SINCGARS and SATCOM/HF radios, the M-22 Automatic Chemical Agent Detector Alarm sensor, the Ruggedized Handheld Computer Toughbook, and the Javelin CLU.

“We’ve found that many units are still ordering the older technology because they aren’t aware of the improved capabilities of the newer models,” said Rafael A. Casanova, team leader, Battery Support Team. “In many cases, those ordering the batteries look at the lowest price by the national stock number; however, they don’t realize that the newer technology is a better buy in the long run even though it may cost a little more per unit. We want supply personnel to know their options and the benefits of each battery so they can properly factor mission, price and the technical characteristics of the needed power source.”

Both batteries include a state of charge indicator which allows Soldiers to see how much capacity is left.

“The bottom line is that our Soldiers’ need to be lighter and have reliable, longer-lasting power sources. Technology is constantly evolving, so we can’t be content with ‘good’: we should always want to make it better. That’s why we must get this battery technology into the hands of our warfighters,” Scheidt said.

As part of CERDEC Army Power’s campaign to inform units throughout the Army, the batteries have been featured in U.S. Army RDECOM displays at events such as the Defense Manufacturing Conference, the Sergeant Major of the Army Conference and the Communications-Electronics Life Cycle Management Command, Command Sergeants Major Conference.

“As scientists and engineers, we don’t normally conduct awareness campaigns, but this is important. The batteries are in the inventory, just waiting to make the Soldier’s life easier,” Casanova said. 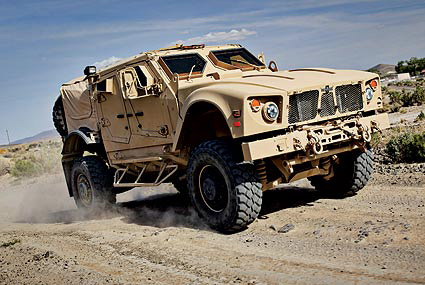 FORT MONMOUTH, N.J. -- Soldiers are carrying unnecessary weight into battle because many units…