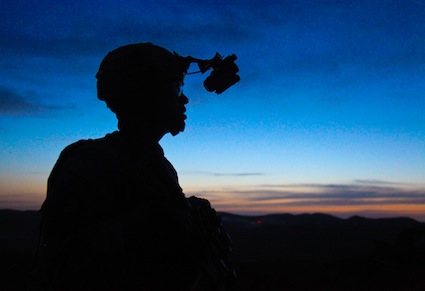 The added protections are part of a directive issued in recent weeks by Marine Gen. John Allen, the top U.S. commander in Afghanistan, to guard against insider threats, according to a senior military official. And they come in the wake of a spike in attacks on U.S. and coalition forces by Afghans, including the point-blank shooting deaths of two U.S. advisers in Afghanistan’s Ministry of Interior.

In several Afghan ministries, Americans are now allowed to carry weapons. And they have been instructed to rearrange their office desks there to face the door, so they can see who is coming in, said the official, who spoke on condition of anonymity to describe the internal directive.

“We have taken steps necessary on our side to protect ourselves with respect to, in fact, sleeping arrangements, internal defenses associated with those small bases in which we operate,” Allen said, adding that now someone is “always overwatching our forces.” 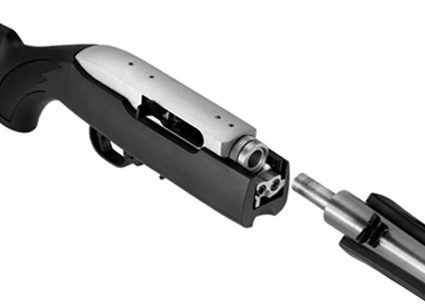