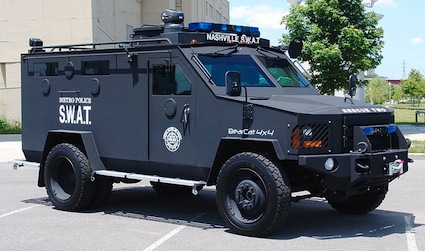 More than 100 people packed into City Hall Thursday night to weigh in on a plan for the Keene Police Department to get an new armored vehicle.

Most attending the City Council’s finance, organization and personnel committee spoke against getting the grant-funded vehicle. Committee members said they will give the public’s feedback to the full council, which will discuss the situation next week.

In December, the Keene City Council approved a $285,933 federal Homeland Security grant to purchase a LENCO BearCat Special Missions Vehicle. But some residents questioned whether the vehicle is necessary in a small community like Keene. More than 400 residents signed a petition submitted Thursday asking the council to reconsider accepting the grant.

But those plans are on hold for now, thanks to a backlash from feisty residents. Resistance began with Mike Clark, a 27-year-old handyman. Clark, who said he’s had a couple encounters with Keene police and currently faces a charge of criminal mischief, read about the Homeland Security grant in the newspaper. “The police are already pretty brutal,” Clark said, claiming he was roughed up in both his encounters with local police. “The last thing they need is this big piece of military equipment to make them think they’re soldiers.”

Clark’s father, Terry Clark, is on the Keene City Council, and so far the only council member to publicly oppose the Bearcat. But Mike Clark said he knows how the council works. “They can pass these things without any public discussion,” Clark said. “And you don’t hear about them until they’ve already passed. But if you collect enough signatures, you can force them to reconsider the motion.” Clark did just that, collecting more than 500 signatures opposing the Bearcat. 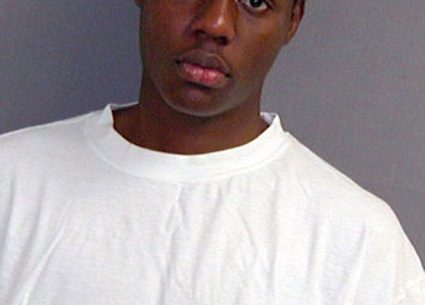