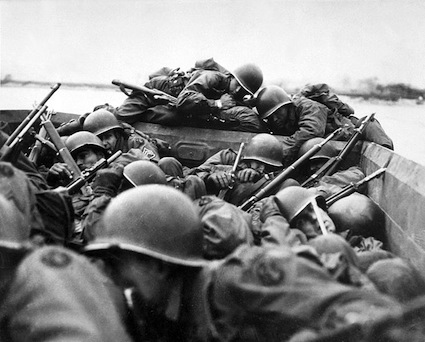 Defense Secretary Leon E. Panetta has concluded that the Army has to shrink even below current targets, dropping to 490,000 soldiers over the next decade, but that the United States should not cut any of its 11 aircraft carriers, according to Pentagon officials and military analysts briefed on the secretary’s budget proposals.

Mr. Panetta is to disclose the strategy guiding hundreds of billions of dollars in Pentagon budget cuts during an unusual Defense Department news conference on Thursday, when President Obama is to appear in the Pentagon briefing room and make remarks ahead of those by Mr. Panetta and Gen. Martin E. Dempsey, the chairman of the Joint Chiefs of Staff. Mr. Obama has never before briefed reporters at the Pentagon, and administration officials said they did not know of any president who had.

As part of the new reality, Mr. Panetta is expected to propose cuts in coming weeks to next-generation weapons, including delays in purchases of the F-35 Joint Strike Fighter jet, one of the most expensive weapons programs in history. Delaying the F-35 would leave its factories open, giving the manufacturer, Lockheed Martin, a chance to work out continuing problems in developing the plane while freeing up money that otherwise would be devoted to buying the warplane in the next year or two.

Source: Thom Shanker and Elisabeth Bumiller for The New York Times via MSNBC. 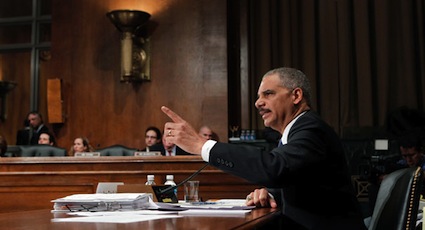