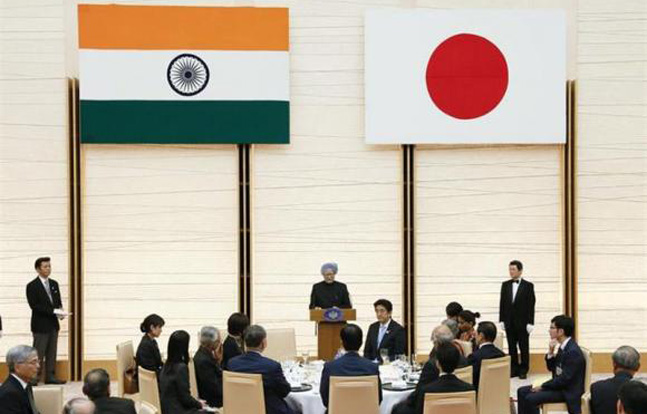 For the First time since World War II, a nation is considering the purchase of military aircraft from Japan. The Indian military is in talks with ShinMaywa industries for a deal that would help Japanese Prime Minister Shinzo Abe dismantle a ban on weapons exports and reassert Japanese defense manufacturers in foreign markets.

New Delhi is likely to buy at least 15 of the planes, which are priced at about $110 million each, the officials said.

“Its a strategic imperative for both sides, and it has been cleared at the highest levels of the two governments,” said an Indian military source.

For the moment, a stripped-down civilian version of the US-2i plane is being offered to India, to get around Japan’s self-imposed ban on arms exports. A friend or foe identification system will be removed from the aircraft, another defence official said. 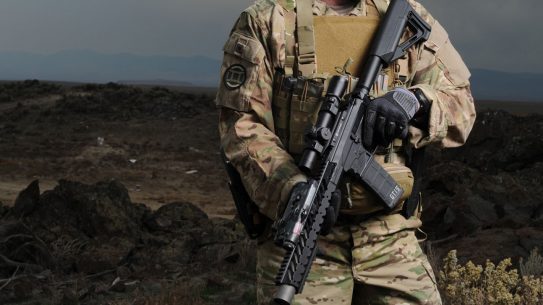