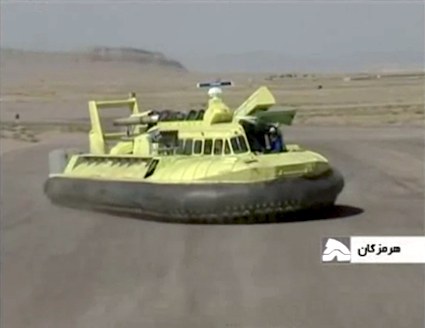 Iran has unveiled a domestically designed and manufactured hovercraft capable of launching missiles and aerial drones, the Iranian media reported.

The hovercraft, dubbed Tondar (Thundebolt), was unveiled on Monday during an official ceremony at the Iranian port of Bandar Abbas as part of large-scale military exercises that started over the weekend in eastern Iran.

The minister said that the vessel could be used for coastal patrols, offensive reconnaissance, military transport and sea-rescue missions. 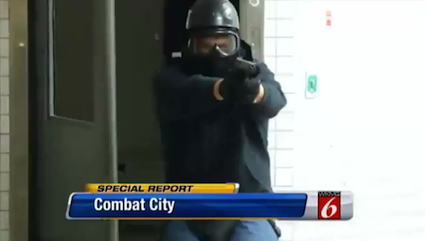 Orlando, FL’s “Combat City” gun range allows customers to shoot at each other with special ammo