WASHINGTON – Iraqi police and U.S. advisors apprehended 15 suspects with alleged ties to al Qaida in Iraq during operations in there in the past few days, military officials said.

In a joint security operation in Karmah, west of Baghdad, police apprehended an alleged associate of a car-bomb cell believed responsible for attacks targeting government buildings and civilians in the Iraqi capital. Police also arrested a suspected accomplice.

During a separate operation in a rural area southwest of Kirkuk, the 3rd Emergency Services Unit and U.S. advisors arrested a suspected al Qaida in Iraq leader and a suspected criminal accomplice.

The suspected terrorist leader is believed to be responsible for emplacing improvised explosive devices, or IEDs, throughout the region, moving foreign fighters into Iraq to carry out attacks, and transporting and storing weapons.

During a security operation yesterday in Muqdadiyah, northeast of Baghdad, Iraqi police and U.S. advisors apprehended a man with alleged ties to the terrorist network. 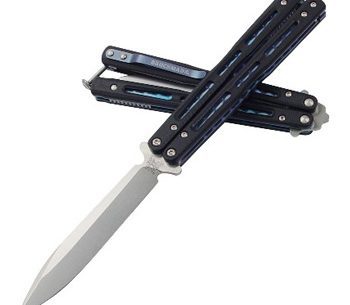