Police arrested a suspect today during a combined security operation in Beiji, southwest of Kirkuk, during a search for a member of an al-Qaida in Iraq-sponsored bombing cell.

Based on preliminary questioning and evidence found at the scene, police arrested a suspected accomplice of the wanted man, who was not apprehended.

Iraqi police and U.S. advisors were searching for a suspected cell member believed to be associated with the Islamic State of Iraq terrorist organization. The suspect allegedly facilitates vehicle-bomb attacks targeting civilians and security forces in central and northern Iraq.

The team established a cordon and began searching a house in western Mosul for the suspect. During the search, a suspect fled from the building on foot. A member of the security team pursued the suspect and apprehended him. The suspect became combative and aggressively grabbed the weapon of a security team member, who shot and killed the suspect.

Police arrested five suspected associates based on preliminary questioning and evidence gathered during the operation. 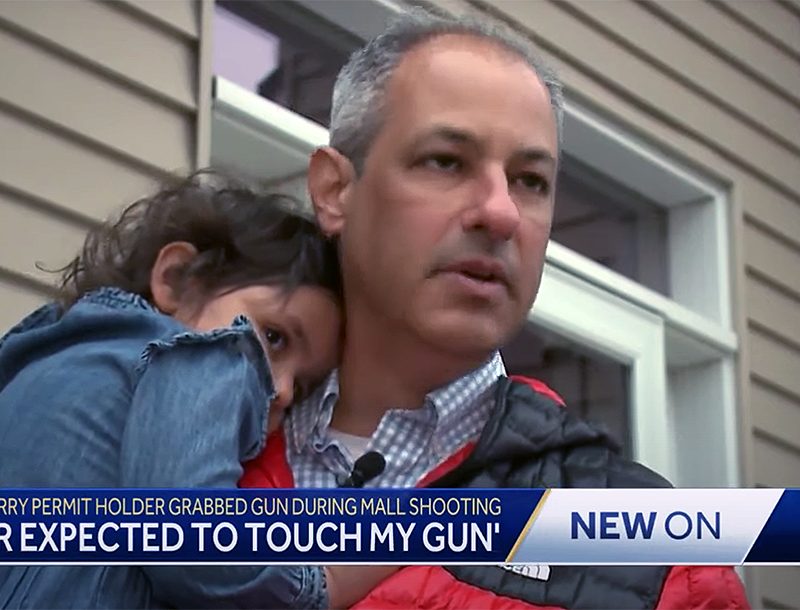