The Israeli navy intercepted an Egyptian-bound ship carrying a large delivery of weapons off the country’s Mediterranean coast on Tuesday, saying the arms had been sent by Syria to Palestinian militants in the Gaza Strip.

The military said the cargo vessel “Victoria” initially departed from the Lattakia port in Syria before proceeding to the Mercin port in Turkey. From there it departed for the port of Alexandria in Egypt. Israel says that Turkey had no involvement in the arms shipment.

Israel’s military spokesman, Brig. Gen. Avi Benayahu, said at least three crates of weapons were uncovered on board. Hundreds of others will be inspected once the ship arrives in Israel.

Benayahu said Syria’s fingerprints were all over the shipment. 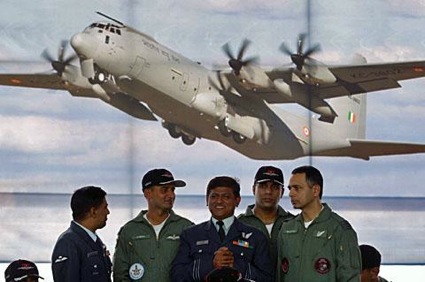