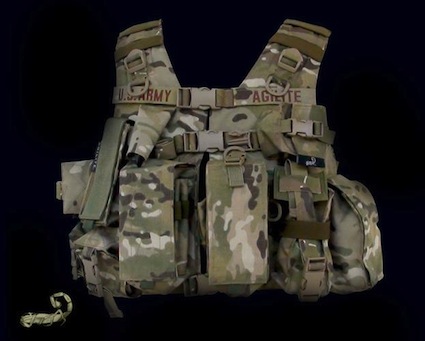 Agilite, Israel’s cutting-edge manufacturer of tactical gear has announced a co-operative project with Source Vagabond Systems Ltd, Israel’s premier tactical hydration system manufacturer, to create a new version of their latest hydration system, the “Diamond”, which will be produced exclusively for Agilite.

Source Vagabond Systems has a worldwide reputation for manufacturing tactical hydration systems and is a supplier of the US Marines and the British Army, among many others. Their latest jewel, the Diamond is a super-low profile hydration system, which, through its contoured design, allows it to sit flatter on the wearer’s back than traditional systems making it easier for soldiers to maneuver and get in and out of vehicles and other tight spaces. The combination of Source’s Diamond and Agilite’s lightweight tactical vests will allow soldiers to be fully equipped and yet comfortable and maneuverable.

The Agilite-Source joint project involves a new version of the Diamond that is compatible with their M.A.S.S. load bearing system so that the Diamond can be worn independently of the Agilite Modular Assault Pack that is included with every Agilite Vest. “With Agilite gear being used more and more by US and other forces in Afghanistan, it is important that we have the perfect integrative hydration system that suits our high-speed, no-bulk style,” said Dror Lefler, Agilite Tactical’s Chief Designer; “Our assault pack already works with hydration systems but we wanted an alternative for when the assault pack is detached. Many soldiers prefer our M.A.S.S. (Modular Attachment Suspension System) over M.O.L.L.E or other systems as, using less material and much less webbing, it is much lighter.”

“We are pleased to be working with Agilite on this project, they are known for their innovative high-speed tactical designs and the inclusion of a high-speed system like the Diamond into their load-bearing system is a logical progression.” Said Meni Keinan, Head of military design at Source.

The first Agilite-compatible Diamonds are expected to be on the shelves in mid-June.

Agilite is an Israeli/American manufacturer of high quality tactical vests and other tactical gear for military, law enforcement and security personnel. 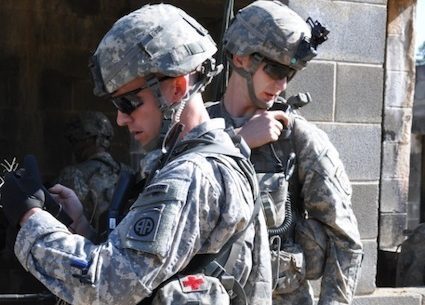