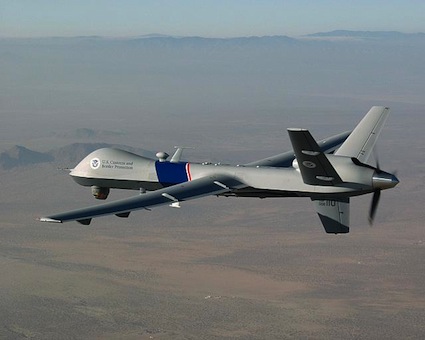 The Italian air force has flown its first mission over Libya with a General Atomics Aeronautical Systems MQ-9 Predator B unmanned air vehicle, according to an operational update released by the nation’s defence ministry on 12 August.

The aircraft took off from Amendola air base, near Foggia, Italy, to conduct an intelligence, surveillance and reconnaissance mission, returning to the base about 12h later, the ministry said.

According to procedures agreed with the Italian air traffic control agency and other civil aviation agencies, the Predator B would have followed a series of dedicated air corridors over the Adriatic, Ionian and central Mediterranean seas, before entering the Libyan area of operations. 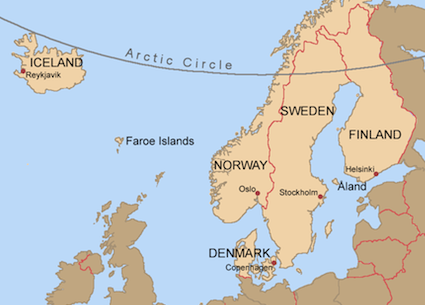