GINOWAN, Japan — In a country where land is a precious commodity, many U.S. bases in Japan boast golf courses, football fields and giant shopping malls whose food courts offer everything from Taco Bell to Subway and Starbucks.

They are the most visible point of grievance in a sharpening debate about the cost to Japan of supporting the 47,000 American service members here – about $2 billion a year. That’s nearly a third of the total, and about three times what Germany pays to host U.S. forces on its soil.

But facing economic woes and seeking a more equal relationship with the U.S., Japan’s new reformist government is questioning whether it should spend so much on U.S. troops – a topic that was taboo under the pro-Washington administrations that governed Japan for most of the post-World War II era.

The scrutiny in Japan, Washington’s deep-pocketed ally and most important strategic partner in Asia, comes at a bad time for the U.S., whose defense budget is already spread thin in Iraq and Afghanistan.

Japanese call their share a “kindness budget,” implying the U.S. is getting a free ride, and its opponents say it is rife with waste. The opposition also reflects a long-standing feeling, particularly on the left, that the U.S. is taking its security alliance with Japan too much for granted.

Read the rest of the AP story via The Washington Post. 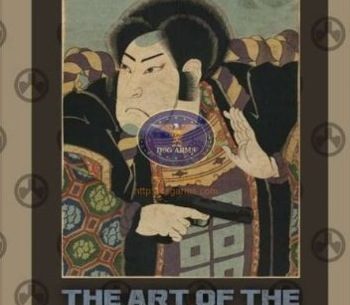 GINOWAN, Japan — In a country where land is a precious commodity, many U.S.…