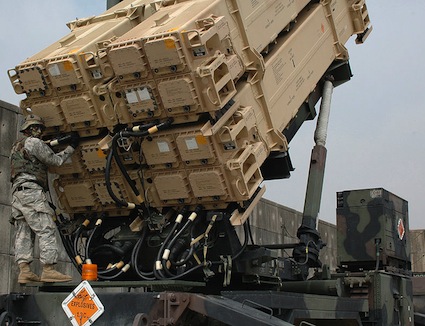 Japanese Defence Minister Naoki Tanaka has said Tokyo may try to shoot down a North Korean rocket if it heads towards Japanese territory or waters, according to reports on Tuesday.

The North has said it intends to launch a long-range rocket next month to put a satellite into orbit, but the United States and other nations consider it a thinly veiled missile test that would breach a United Nations ban.

‘I am considering giving an order to intercept it,’ Mr Tanaka told parliament on Monday. Such an order would be subject to approval by the prime minister, he added.

The leading Asahi and Yomiuri newspapers reported that Japan was considering deploying several Aegis-class warships and surface-to-air PAC-3 Patriot missiles to take down the rocket. 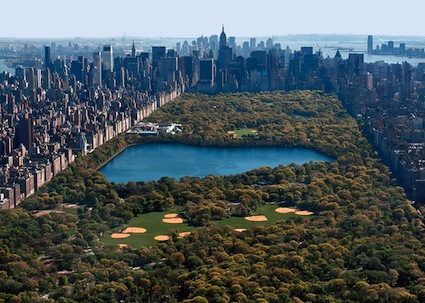 Tennessee tourist pleads guilty to bringing her pistol on vacation to NYC, gets no jail time.