As the November 2005 killings have faded in many minds, the only remaining and highest-profile defendant in the biggest criminal case against U.S. troops to arise from the Iraq war faces a key test Friday.

A military judge is scheduled to rule whether to dismiss charges against the former squad leader. Wuterich’s attorneys argue that unlawful command influence occurred while a general was considering a court-martial and should prevent the case from going to trial Sept. 13.

If the judge agrees, it would mark a stinging finale for the military. Eight Marines were charged in December 2006 with murder or failure to investigate the killings. Six have had charges dropped or dismissed, and one was acquitted.

The deaths occurred after a Marine was killed by a roadside bomb in the town of Haditha.

Wuterich and a squad member were accused of shooting five men by a car at the scene. Investigators say Wuterich then ordered his men to clear several houses with grenades and gunfire.

A full investigation didn’t begin until a Time magazine reporter inquired about the deaths in January 2006, two months later.
At his preliminary hearing, Wuterich said he regretted the loss of civilian lives but believed he was operating within military combat rules when he ordered his men to attack. 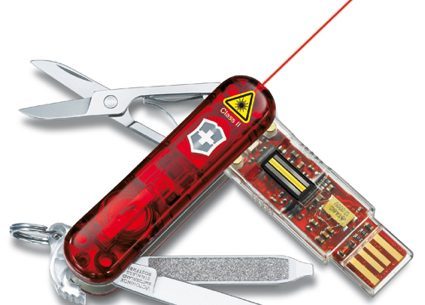 It has been more than four years since Staff Sgt. Frank Wuterich's squad of…