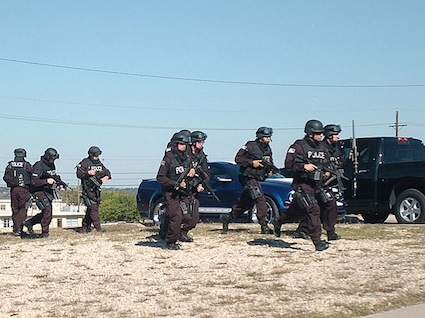 Image: SWAT team members approach a building with a gunman inside. Thirteen people were killed and 30 more wounded in an attack by a lone gunman at Fort Hood, Texas, Nov. 5, 2009. U.S. Army photo by Sgt. Jason R. Krawczyk/SWAT Teams at Fort Hood/U.S. Army

A military judge refused Wednesday to step down in the case of an Army psychiatrist charged in the Fort Hood shooting rampage, saying it had no effect on him.

Maj. Nidal Hasan’s attorneys argued that the judge, Col. Gregory Gross, should recuse himself. They claimed there was an appearance of bias since he was on the Texas Army post the day of the 2009 shootings that left 13 dead and more than two dozen wounded.

Gross has said he was presiding over a trial on Nov. 5, 2009, when someone handed him a note instructing him to take a recess immediately. He said he then called his wife, who was shopping on the post with some other relatives, but they were fine and left before Fort Hood was locked down. 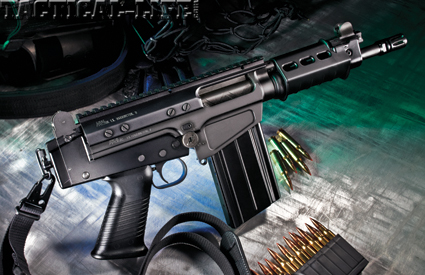 Image: SWAT team members approach a building with a gunman inside. Thirteen people were…