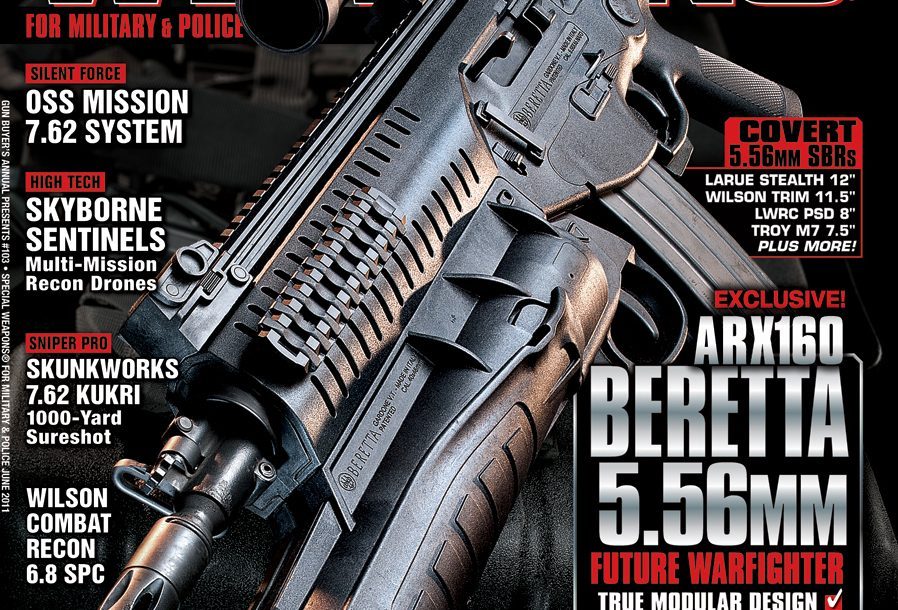 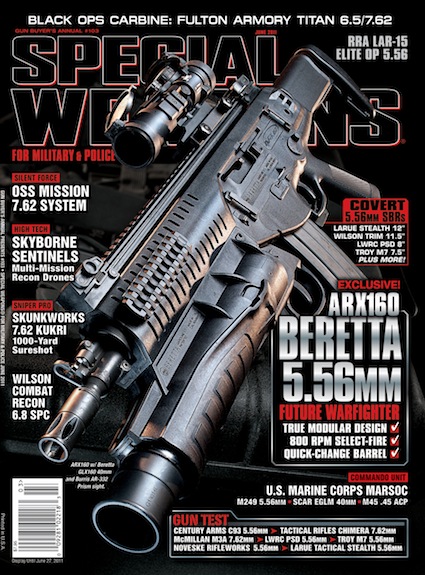 BERETTA ARX160 5.56mm by David Bahde
Next generation of the battle carbine with true combat modularity!

McMILLAN M3A 7.62mm by Doug Larson
M14 modernized to handle any threat — at close range or at a distance!

New Products — Guns and gear that caught our eye. 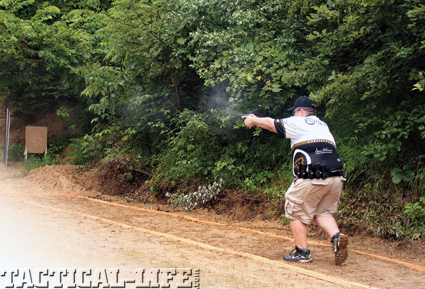 FEATURES BERETTA ARX160 5.56mm by David Bahde Next generation of the battle carbine with…