WASHINGTON, Aug. 11, 2009 – U.S. military officials are crediting Kuwaiti security services with foiling a planned terrorist bombing aimed at a major U.S. logistical hub and staging operation in Kuwait and several other Kuwaiti sites.
Kuwaiti authorities reportedly arrested six al-Qaida operatives accused of conspiring to carry out the attack on Camp Arifjan next week, during the opening days of Ramadan.

Two suspects confessed to planning to use a truck laden with explosive chemicals and fertilizer to attack the base, according to Kuwait’s Al-Rai Al-Aam newspaper, which quoted a Kuwaiti interior ministry statement. The defendants reportedly rehearsed the plot before Kuwait’s state security services intervened.

Morrell also called the effort a testament to the United States’ and Kuwait’s shared commitment to counterterrorism.

The two countries regularly share information, he said, although he declined to say to what degree that cooperation led to the arrests.

Camp Arifjan, located outside Kuwait City near Kuwait’s border with Saudi Arabia, is used as a logistical base and transit point for U.S. troops deploying to and from Iraq.

Most troops there are assigned to a forward-deployed component of 3rd U.S. Army, headquartered at Fort McPherson, Ga. The command supports U.S. Central Command missions in the Mideast region, including antiterrorism operations in Iraq and Afghanistan.

Commanders on the ground are taking necessary precautions, Morrell said today. “They have the latitude to implement appropriate measures to ensure the security and safety of our forces, wherever they are stationed, is being protected,” he said. 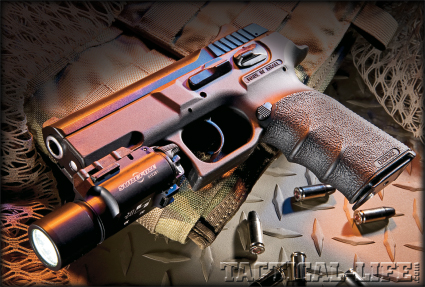