Secretary of Defense Robert Gates’ proposed elimination of the U.S. Joint Forces Command in Norfolk will do away with more than 6,000 jobs in Virginia. It’s the beginnings of a proposed 30 percent cut in the Pentagon’s budget over the next three years. This continued reshuffling of defense resources will undoubtedly alarm cities and states dependent on DOD jobs. Those payrolls aren’t the only cuts that concern some military analysts.

Last June 4,000 sailors and Marines conducted a beach landing exercise near California’s Camp Pendleton. Secretary Gates and other officials have publicly stated such operations are obsolete in modern warfare. He’s ordered a review of the Marine Corps and said it needs to be trimmed in size and refocused.

This modern version sought by the Marine command replaces the 40-year-old Amphibious Vehicle currently in use. It incorporates modern technology with better armor and firepower. The E.F.V. allows Marines to develop newer landing strategies. It can disembark over the horizon and keep ships away from possible mine fields or shore defenses.

Recent advancements in battlefield technology have been designed to meet the current wars’ demands with little thought of conventional scenarios involving beach landings. For the last ten years in Iraq and Afghanistan, Marines have been primarily utilized as a secondary land army with economics cited as cause. The United States Marine Corps accounts for six percent of the military budget and the cost per Marine is less than that of a soldier from another branch of the armed forces. The California exercise was unbelievably the first time many Marines had been on an actual ship at sea. 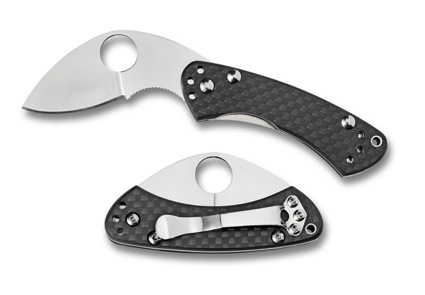